A guide to IP licensing in India 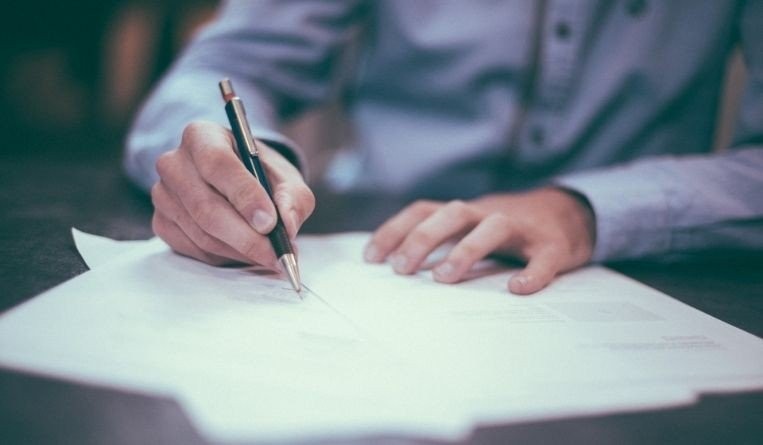 Licensing has created many successful businesses due to its benefits of collaboration, access to required techniques and know-how and expansion of market area. Jatin Trivedi and Arushi Maheshwari explains exactly what a licensing agreement in India requires to succeed.

India has risen up to be a global market leader. The country attracts investors with its huge market base, lucrative foreign policies, skilled workforce and favorable administrative set-up that invites investments from all around the globe. Therefore, for foreign entities who wish to step into Indian markets, licensing has become extremely vital. To derive the maximum benefit out of a license, it is important that the parties carefully understand the relationship they are to enter into, alongside the impact that the relevant laws would have.

A foreign licensor or franchisor primarily needs to understand that setting up a business in India is governed by multiple laws. However, with strict regard to intellectual property, it is necessary to know that the same is not covered by one single act but instead is covered by multiple intellectual property laws alongside other relevant laws, depending on the terms and conditions laid under the agreement.

Licensing of intellectual property is extremely beneficial, as it allows flexibility and allows the parties more control over how and which rights are to be exercised and until what extent. An intellectual property license can provide one with reduced and shared risks, increase in market penetration, generation of revenue, access to expertise, competitive edge and opportunity to minimize capital investment. It is, however, necessary that the business fully understand the clauses within the agreement that binds them and directs their conduct. An agreement has to be made in a manner that achieves the goal of the parties involved and the same can only be done by a craftily prepared agreement.

A written IP license agreement should primarily contain clauses related to grant of rights, the relevant time period, consideration in exchange of grant, guarantees, representation and warranties, indemnities and other such clauses that are incorporated as per the requirement of parties. A license agreement is a contract and should contain all the requisites as are required by Indian Contract Act, 1872. Additionally, the parties can incorporate provisions to govern their relationship within the agreement.

Aside from the applicable laws and skilful drafting of the agreement, it is equally crucial that the parties involved look after general factors that might challenge the legality of the agreement.

There are multiple other components that are to be kept in mind for effective licensing. For instance, the licensor should first understand that mere creation of IP does not result in income. A successfully created intellectual property has to be rightly protected and effectively managed before it can be commercialized. Therefore, the licensor has to make sure that the IP is registered, renewed and consistently protected against infringers. Well-protected IP is highly valued in the market. The licensor, while entering into the agreement, should be very clear on provisions of exclusivity, royalties, whether sub-licensing is allowed, cost of keeping-up of the IP portfolio, provisions regarding quality checks, etc., for efficient and maximum benefit of its IP.

On the other hand, the licensee should be watchful of a few provisions as well, since it will be the party to pay royalties and licensee fees to the licensor. The licensee should conduct due diligence of the IP involved in the agreement. The up-keep and maintenance of the IP is fundamental for the agreement. It is important to put it on paper all the purposes for which one would be using the IP to avoid disputes. The licensee should insist on clear demarcation of cost sharing to further avoid increased costs or who would have right over development of the IP. It is important to know and express of what is expected out of the agreement for better drafting of the terms and conditions.

Licensing has created many successful businesses due to its benefits of collaboration, access to required techniques and know-how and expansion of market area. It has come out to be most efficient for global market expansion with blurring trade boundaries. However, it still remains vital that the parties involved in the agreement fully understand what licensing brings and takes to decide on the clauses of the agreement. It is best that each party engage an IP practitioner to represent their interests and look into the technicalities of the agreement. An effective licensing strategy coupled with a long-term relationship with the partners is now a tested method to create successful business globally.

Arushi Maheshwari is an associate at Y. J. Trivedi & Co. She holds a Bachelor’s degree in law from the Institute of Law, Nirma University, with intellectual property laws as her subject of Honors. She handles varied work in the area of intellectual property laws, primarily focusing on trademark prosecution matters. Her profile is construed of a wide gamut of trademark opposition and cancellation issues alongside regular drafting of agreements involving IP assignment and licensing.

Jatin Trivedi is senior partner at Y.J. Trivedi & Co in Ahmedabad. His focus area encircles the spectrum of intellectual property management; he has diverse experience in prosecution as well as transactional and advisory work relating to trademarks and copyrights. His clientele is widespread across industry segments – pharma, FMCG, IT, engineering, entertainment and fashion, amongst others. He has earned credentials in all aspects of IP law and enforcement, especially in the development of IP portfolios, licensing and valuation. He also provides counseling to clients on joint ventures, anti-counterfeiting measures, technology transfer, transactions, confidentiality, data protection and passing off.