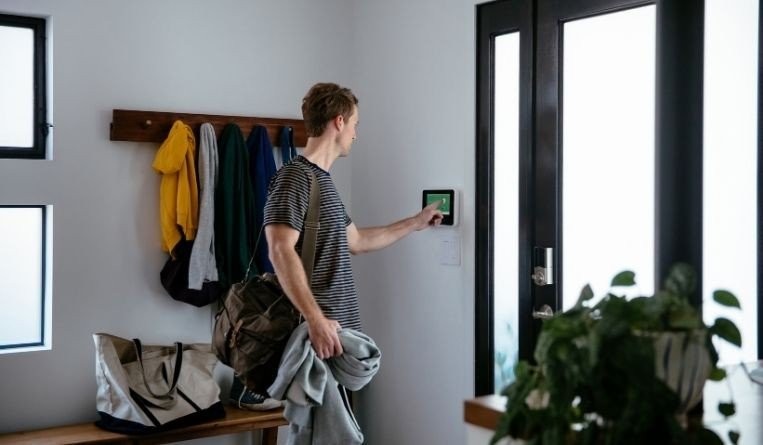 Vivint Smart Home announced on February 25, 2021 that it has filed a patent infringement lawsuit against its competitor, ADT, in the United States District Court for the District of Utah.

Vivint pioneered connected devices for the home in 2010 to offer smart home features to its security customers. Vivint developed and launched its own proprietary platform in 2014 to offer customers a fully integrated smart home security system.

Vivint is seeking damages for ADT’s infringement of the asserted patents.

“At this stage in the litigation, it is difficult to determine what the likely outcome will be. I note that ADT previously sued Vivint in Florida for alleged deceptive sales practices, and settled that claim for US$10 million. ADT has recently filed a second lawsuit alleging unfair competition (Case 1:20-cv-23391-MGC) on August 14, 2020. Because the previous lawsuit was settled, this move by Vivint could be to obtain leverage for use in settling that pending unfair competition litigation without payment of additional funds. In terms of patents, Vivint presently has around 350 patents that list it as the assignee at the time the patent issued from the US Patent Office, whereas ADT only has around 70. While that is not sufficient by itself to determine which party might prevail in patent litigation if ADT elects to assert counterclaims (or to sue in a different court), it is at least an indication that Vivint has been more aggressive in seeking patent protection,” says Christopher Rourk, a partner at Jackson Walker in Dallas. “However, I further note that Google recently invested US$450 million for a 6.6 percent stake in ADT's outstanding common stock at that time, as part of a partnership to develop smart home security products and technology. If Vivint is not careful, it might end up adverse to a company that is listed as the assignee at issue of over 23,000 US patents.”

“It is interesting to note that none of the asserted Vivint patents appear to have been cited as prior art references against ADT patents, but that an ADT patent that has expired was cited as prior art against two of the asserted Vivint patents, which suggests that ADT might have been using technology that is related to the claimed inventions of the Vivint patents before the applications for those patents were filed. As a practical matter, it is not a good idea to assert patents against prior art technology,” Rourk says. “However, a more comprehensive patent landscape analysis does not present a clear picture of whether either party would be likely to prevail if the two parties were to engage in full-scale patent infringement litigation.”