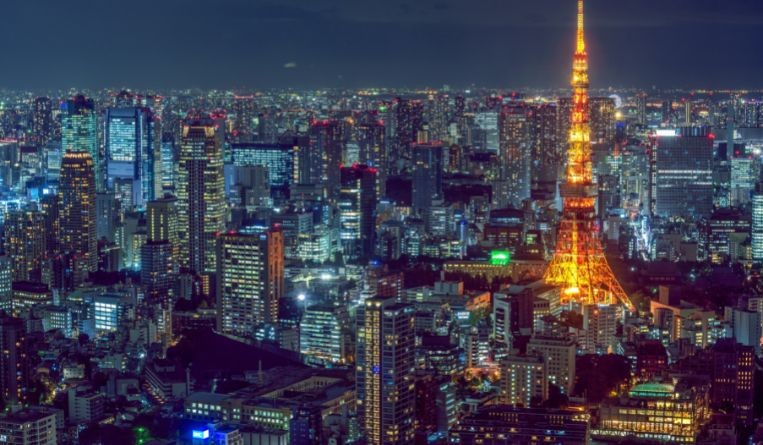 The Appeal Board of the Japan Patent Office (JPO) rejected the trademark registration by French luxury shoemaker Christian Louboutin for its signature red soles. Louboutin filed the colour mark application for high heel soles coloured in red (Pantone 18-1663TP) back in 2015, which was refused by the JPO examiner. Louboutin filed an appeal against the refusal, and in June 2022 the Appeal Board of JPO refused the registration again.

Masaki Mikami, founder and attorney at Marks IP Law Firm in Osaka, explained the grounds for JPO’s refusal of Louboutin’s colour mark registration. “The JPO considers two factors in assessing registrability of a single colour mark. First factor is ‘acquired distinctiveness’ by virtue of substantial use of the color per se as a source indicator. Second factor is ‘balancing unfair restraint to competitors with benefits to brand owner if granted protection to the single colour mark’. The JPO denied registrability of the Louboutin’s color mark even if it demonstrated a certain degree of reputation among relevant consumers in Japan by weighing on the second factor.”

Louboutin has been active in protecting its red-soled shoes via trademark lawsuits. In 2010, the brand successfully registered a Benelux trademark for the colour red (Pantone 18-1663TP) applied to the sole of a shoe, later amended to be applied to the sole of high heels only. In 2012, Louboutin sued the Dutch shoe retailer Van Haren for infringing its trademark of high heels with red soles before the Hague District Court. After years of litigation, the Court of Justice of the European Union eventually ruled that Louboutin’s red sole trademark was valid in June 2018.

Louboutin also registered for the red sole trademark in the US in 2008, and filed a trademark lawsuit against Yves Saint Laurent (YSL) in 2011 for selling monochromatic red shoes with red soles. In 2012, the New York Court of Appeals ruled that Louboutin’s red sole trademark is valid for protection except when the shoe itself is also red. Thus YSL can continue to sell its red shoes, while the validity of Louboutin’s trademark rights on the red sole is affirmed as well.

Based on the JPO’s decision on the Louboutin red sole trademark case, Mikami believes that Japan has stricter criteria compared to other jurisdictions when it comes to colour mark applications. “So far, the JPO just allowed registration of 9 color mark (no single color, only a combination of colors) by finding acquired distinctiveness in Japan,” he said. The success rate is as low as 1.6%.

The Louboutin red sole trademark case can serve as an example for other brand owners before applying for colour marks in Japan. “Unless brand owners are confident that the colour per se has acquired a certain degree of reputation as a source indicator (at least, higher than Louboutin’s red sole), as a matter of fact, it might be a long road to go to nowhere,” Mikami said.