Definition of PHOSITA Revisited in a Recent Judgment 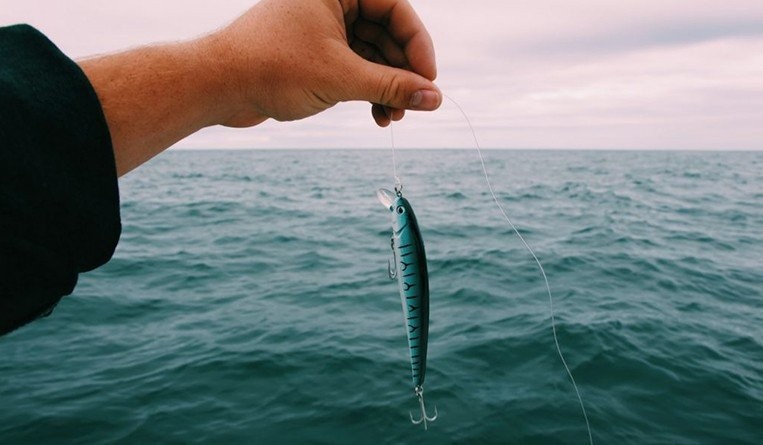 In July 2017, the Taiwan IP Court issued a judgment dismissing an administrative litigation brought by the patentee. In the court’s ruling it revisited the definition of a person having ordinary skill in the art (PHOSITA) during the course of determining whether the inventive step requirement has been met.

As the background of the case, the plaintiff and patentee, a fishing equipment dealer, sued the Taiwan Intellectual Property Office (TIPO) seeking to reverse an invalidity decision made by the TIPO. The Taiwanese patent at issue (the ’533 patent) relates to a braided or twisted line made from gel spun polyolefin yarns and the method of manufacture thereof. The invention can be primarily used as fishing lines in marine activities.

The third party presented several exhibits of foreign patents as prior art to challenge the inventive step of the ’533 patent. The court found the motivation to combine relevant exhibits being obvious in light of a skilled artisan. They all disclosed technical means to modify the yarn’s quality by heat stretching, suggesting that they relate with each other in the same technical field. One of the exhibits was made by the same inventor and owned by the same assignee as the ’533 patent. The only different property that the ’533 patent features is to disclose the use of a sort of “unfused” yarn. The patentee then argued that the absence of “unfused” yarn in the prior art references taught away the use of the same, and therefore said exhibit should not be cited against the patent at issue as evidence of lacking inventive step. The court found otherwise, emphasizing that a teaching away shall be an explicit indication of a widely-recognized principle, an authoritative knowledge or the like. An absence or incomplete experiment or implicative words are not enough to teach away a combination of certain pieces of references.

To seek offsetting disadvantage, the patentee argued that in the previous administrative decision the definition of PHOSITA was not clearly articulated and thus such insufficiency resulted in the decision unlawful. As alleged, a PHOSITA was supposed to be particularly described by his or her education and practical experience. However, to the patentee’s disappointment, the court was not convinced hereby.

The court said that for some technical fields that have been well-developed or where a combination of references is rather predictable, the level of skill of a PHOSITA can be derivable based on the information disclosed from exhibits of prior art. Such practice is quite similar to a situation that is ordinarily seen in a tort, a contract dispute or a criminal case, where it is generally not necessary for the terms “good Samaritan” or “reasonable person” to be defined in detail.

Considering that the level of technical development seems to be abstract, academic background or professional history may indeed be more objective to define a PHOSITA’s skill level. However, as emphasized, a patent is only to embody the result of progressively practical skills rather than an ultimate pursuit of a cuttingedge achievement in theoretical science. Practical skills may somehow outweigh educational background in this regard. Therefore, in some but not all cases a PHOSITA is describable by an integration of his or her educational background and professional history.

The court concluded that the presented exhibits were sufficient to support the necessary knowledge a PHOSITA in the present case should possess, and based on whom the court deemed that the fishing line of the ’533 patent can easily be accomplished in view of prior art references. The ’533 patent lacked an inventive step.

The patentee’s arguments were not compelling to the court. TIPO’s decision revoking the ’533 patent was affirmed.

The author acknowledges and appreciates the contribution and research efforts given by Kevin CW Feng, a patent associate at Tsai, Lee & Chen