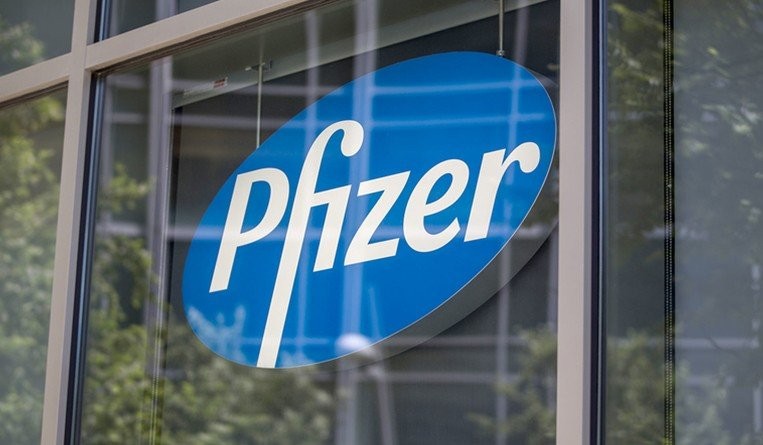 On June 13, 2015, the Taiwan Intellectual Property Court rendered judgement No. 101-CPL-112 holding the patentee in an exclusive license who was receiving no royalties to have no standing to sue for patent infringement.

Pfizer Ireland Pharmaceuticals (the plaintiff) launched an action against a Taiwanese drug store alleging infringement of its Viagra patent, or invention patent No. 083372 (‘372 patent), by selling generic drugs for curing erectile dysfunction. The ‘372 patent supposedly expired on May 12, 2014, but was extended to July 2, 2016. The plaintiff claimed for injunctions on sales of allegedly infringing drugs as well as monetary damages. The respondent argued mainly that the plaintiff did not have standing to sue and that the term of ‘372 patent was illegally extended. In the judgement, the court ruled to dismiss plaintiff’s claims.

The court first explained the fundamental requirements for claiming damages. According to the principle of indemnity, a claim for damage resulting from infringement act is to indemnify a plaintiff’s actual loss instead of awarding any additional gains. Thus, damages will usually be granted when an actual loss is to be found. This is deeply rooted in the Taiwan Civil Code under the principle of indemnity and is also provided for in the Patent Act. Although the law provides several methods of calculation, these are merely to serve as a convenient approach to reach a proper amount of damages. In other words, the law does not create an exception to the patentee’s burden of proof proving his/her own loss and the principle of indemnity. Therefore, in the event where no actual losses are to be found or where the patentee fails to prove the same, the patentee’s damages claim will not be supported by the court.

Subsequently, the court analyzed the plaintiff’s legal standing to sue for infringement. The plaintiff claimed only for damages incurred since the initiation of the action on February 7, 2012. However, the Plaintiff had granted the exclusive license to Pfizer Taiwan on January 1, 2012, without receiving any royalties as considerations. That is, the plaintiff had given away the entire scope of the patent right to another entity before raising the issues at court. The plaintiff apparently had no power to practice the patent during the rest of the patent term since then. Most importantly, since its licensee did not promise for any considerations in return for the patent license, the plaintiff’s income of royalty, which remained nothing, was therefore not influenced by any changes of the sales numbers of the patented drug. Even though no damages had been incurred, those damages would have been incurred by the licensee rather than the plaintiff. The causation between the plaintiff’s alleged losses and the infringement had therefore failed to have been established. In short, the plaintiff was found to have no actual loss.

In relation to the patent term extension that the plaintiff claimed to enjoy, the court also found errors in the calculations of the term. As previously indicated, the ‘372 patent was supposedly to have been expired on May 12, 2014. With a granted application, the plaintiff, or the patentee, extended the term of another two years plus about 1.5 months, which was as well the duration required for obtaining the regulatory approval demonstrated by the plaintiff. According to the 1994 Patent Act, the threshold for a patent term extension for pharmaceuticals was set as that the applicant would spend at least two years for obtaining the necessary regulatory approval after the patent is granted. If the time spent for obtaining the approval is less than two years, the extension would not be granted. The court found that some foreign clinical trials had been done before the grant of the ‘372 patent. Thus such period before patent grant should not be accounted for in the calculation of the time to meet the twoyear threshold. The extension was therefore revoked and the patent term should be deemed as expired on May 12, 2014.

In summary, because the plaintiff had exclusively licensed the right of patent to Pfizer Taiwan, another entity, where no royalty agreement had been reached between the two parties, the plaintiff suffered no actual loss. In view of this, the court opined that the plaintiff had no ground to claim for damages in this case. On the other hand, the two-year minimal time for obtaining a patent term extension stipulated in the 1994 Patent Act no longer existed. The current Patent Act has no time threshold for applying for a patent term extension.

Victor SC Lee is the managing partner and the head of legal division at Tsai, Lee & Chen, where his practice covers patents, trademarks, copyright law and fair trade law. He has extensive experiences in litigation IP infringement and IP related cases, drafting and negotiating non-disclosure agreements and agreements for technology transfers and licensing. Mr. Lee has LL.B and LL.M degrees. He is the Managing Supervisor of APAA Taiwan Group. He was the Secretary General of the Taiwan Patent Attorneys Association and was a law clerk at Taiwan Supreme Court. He is also an arbitrator and a lecturer at the Seeding Teacher and Professional Training Academy for TIPO.