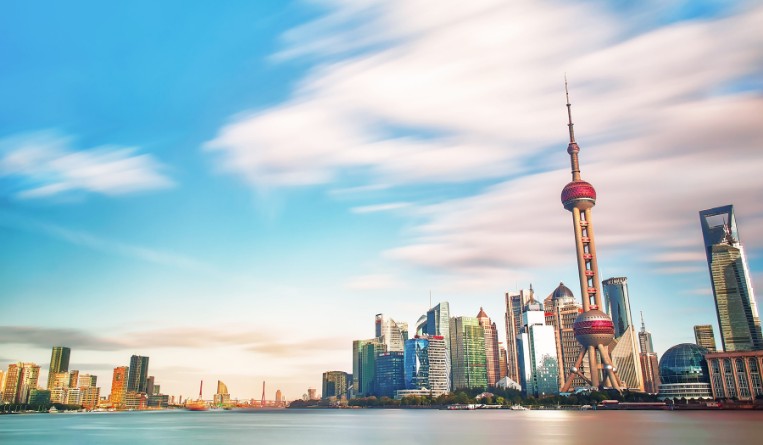 The top patent inventors and private companies R&D investment list for 2021 was released on October 11th by the All-China Federation of Industry and Commerce. Huawei, together with three other private businesses, was named the top patent inventor in Guangdong province, according to the news. The firm has the most revolutionary patents in a variety of categories, including 5G, 6G, cellphones, and so on. 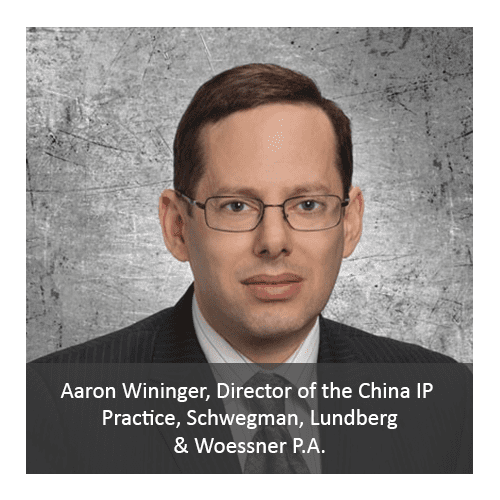 Following Huawei, internet provider Tencent comes in second, chipset maker MediaTek comes in third, and appliance producer Gree Electric comes in fifth. Apart from the others based in Guangdong, only Baidu, a Beijing-based internet search engine, was able to position in the top five.

Huawei, on the other hand, was top in the list of R&D investments, followed by Alibaba in second place and Tencent in third position.

"Huawei may start following the Qualcomm model and further increase their licensing revenue," says Aaron Wininger, Director of the China IP Practice, Schwegman, Lundberg & Woessner P.A. "This may be especially true in jurisdictions where they are unable to sell their gear as this may be the only way for them to generate revenue in those jurisdictions. For example, Huawei recently settled a U.S. patent lawsuit against Verizon for confidential terms.  Huawei released figures showing patent royalty income of $600 million in Q1 2021. Huawei also announced royalty rates for 5G patents earlier this year."