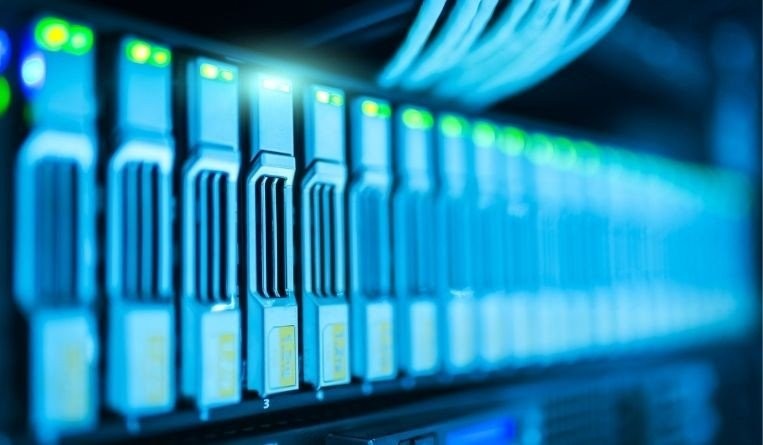 The Intellectual Property Office of the Philippines (IPOPHL), the National Telecommunications Commission (NTC) and the country’s internet service providers (ISPs) have agreed to join hands and establish a coordination mechanism that will enable a more streamlined and rapid blocking of pirated sites.

The partnership will be formed through a memorandum of understanding (MoU) that will lay down a clear-cut inter- coordination protocol for the site blocking process.

The MoU will also include each party's commitments to assure effective implementation of the site blocking drive, which one of the ISPs said can take around two hours once an order is received from NTC. The order from NTC will result from IPOPHL’s order based on the latter's appreciation of a verified complaint from the concerned IP right holder regarding piracy.

ISPs expressed positive sentiment in the collaboration, seeing this also as a platform to prevent the shutting down of "false positives" or legitimately law abiding sites, and ensure that the freedom of citizens to access these sites is preserved.

IPOPHL's IP Rights Enforcement Office (IEO) Officer-in-Charge Director Ann N. Edillon assured that IEO’s complaint validation process is a "fine-toothed comb" to ensure that all evidence points out to a case of piracy before they refer a blocking to the NTC.

"The duration of IPOPHL's investigations will depend on the merits of the case and evidence submitted, but we always ensure a speedy and thoroughly validated decision," Edillon told ISPs.

The ISPs welcomed the development for collaboration, with some open to having IPOPHL directly issue the blocking order, an arrangement that will also be explored during the discussions of the MoU.

However, some ISPs also recognized the need for an "enabling law" that will institutionalize IPOPHL's authority to block piracy sites and eliminate the current protocol in which NTC has to validate IPOPHL's order––a process that can add days to a matter that ideally requires real-time blocking.

At present, various bills are being consolidated by the House of Representatives’ Committee on Trade and Industry to amend the IP Code and align the Philippine IP system with current global legal and technological trends.

Among the proposed amendments is the expansion of IEO’s administrative enforcement powers to issue blocking orders, which will be acted upon immediately by the NTC.

Last week, IPOPHL also partnered with the Asia Video Industry Association (AVIA) to support site blocking in the country. An industry group that aims to further the growth of film and video companies in Asia-Pacific by battling piracy across the region, AVIA hopes to mirror in the Philippines the significant reduction of piracy in countries they have helped in using this mechanism.

A 2020 survey commissioned by AVIA and conducted by YouGov found that the demand for pirated content in the Philippines is highest across Southeast Asia, with 49% of Filipino respondents admitting to going to piracy streaming websites or torrent sites.

With the Office’s recent and upcoming partnerships in its fight against piracy, IPOPHL Deputy Director General Teodoro C.

Pascua encouraged IP rights holders to file a complaint so they can “test the blocking process as soon as possible.”

“With these inter-coordination mechanisms being developed, IP right holders must be more active and emboldened to enforce their IP rights and file a complaint with our IEO. Rest assured that IPOPHL and its anti-piracy partners will work hard to ensure the successful and timely removal of their pirated content  online and avert the losses of an already struggling industry,” Pascua added.