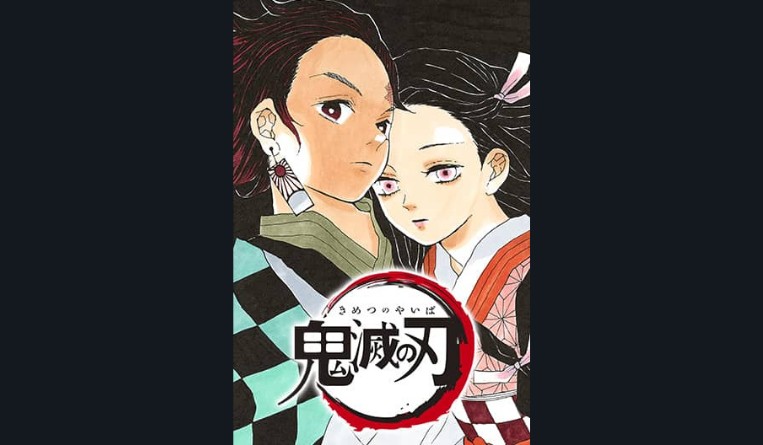 The request to register Tanjiro's costume pattern as intellectual property was refused by the Japanese patent office.

The Japanese Patent Office issued a "Notice of Reasons for Refusal," stating that the trademark could not be registered because the Tanjirou Kamado design resembles a "checkerboard pattern." Shueisha (Demon Slayer manga publisher)   responded in writing, but the ruling was not overturned.

"Tanjiro's costume pattern has been known as a traditional Japanese checkered pattern in the name of "Ichimatsu Moyo". Article 3(1)(vi) of the Japan Trademark Law prohibits the registration of a trademark solely consisting of a pattern in series to be considered as background design due to a lack of distinctiveness," says  Masaki Mikami, Attorney at Intellectual Property Law, Marks IP Law Firm in Japan. "The JPO examiner decided to reject the pattern based on the article."

Mikami adds that the matter is not a costume, but a pattern or design of the costume. "Even though the costume is simple, it is registrable if it contains a distinctive element or device," he says. "Tanjiro's costume pattern consists of squares in series in two colors (black and green). Such patterns have been widely used on various goods in Japan as a background design before the release of Demon Slayer."

To confirm registrability of the costumes, Misaki says, it is advisable to confer with an IP attorney who has good experience of prosecution and investigation for prior designs and trademarks.