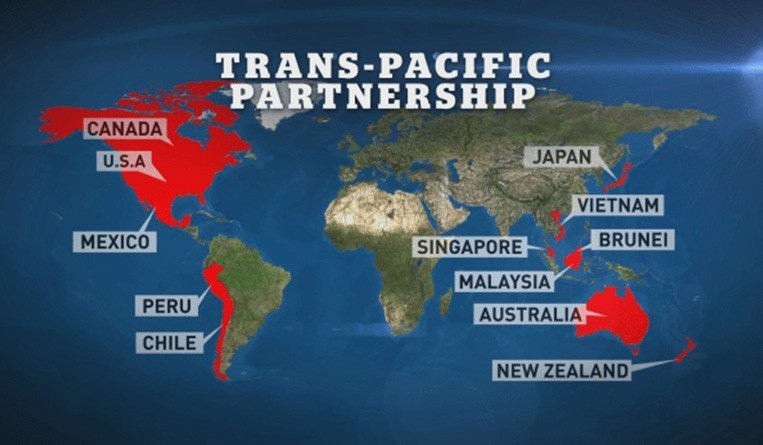 When TPPA fell apart following the withdrawal of the United States, the future of our legislations that were slated for change became uncertain, until very recently.

On the trademarks side, it goes without saying that a total revamp the Trade Marks Act 1976 or even the introduction of a new act will put Malaysia on a new frontier of trademark development, on international and national fronts. The Trade Marks Bill 2019 had its first reading on April 9, 2019, and is expected to come into force sometime during the second half of 2019 upon completion of the Regulations. The bill, when enforced, will seek to replace the outgoing Trade Marks Act 1976 by leaps and bounds. This long overdue amendment to the trademark laws, in fact, will also help Malaysia to become an attractive base for trademark filings, certainly.

Let’s look at some of the most significant changes to the trademark laws in Malaysia as proposed in the said bill.

Firstly, the introduction of non-conventional trademarks. At present, the Trade Marks Act 1976 defines use of a mark to include only “use of a printed or other visual representation of the mark”. Under the bill, the term trademark now refers to “any sign capable of being represented graphically which is capable of distinguishing goods or services of one undertaking from those of other undertakings.” With the recognition of shape, sound and scent marks, Malaysia will be on par with other jurisdictions such as Singapore, US and Europe.

Secondly, there will also be revision for collective marks, which will be of particular interest to organizations from the accountancy, legal, medical and other relevant industries. At present, Section 56 of the outgoing act only allows for certification marks, and collective marks are not provided for.

Next, if not the most significant, is probably one of the most sought-after change, being is the introduction of the international trademark registration process, following Malaysia’s accession to the Madrid Protocol. With the introduction of this system, there will be only one single filing for a trademark across various other jurisdictions within the Madrid system, with the formal examination undertaken by World Intellectual Property Organization (WIPO) and at a lowered cost. Examination period of the trademarks under the system will also be reduced to below nine months to avoid unnecessary delays. The Madrid Protocol was introduced in 1989 to allow a trademark owner to seek protection of its trademark in several countries simultaneously by filing one application with a single office, in one language and by paying one fee. After many years of consideration, with these amendments now, Malaysia will finally accede to this system.

Then, there is the multi-class application which has also been long awaited. With the introduction of this system, trademark owners may henceforth be able to file one application across multiple classes, which would in turn result in significant cost savings for them.

Sixthly, enforcement procedures have also been made simpler. Provisions relating to trademark enforcement are to be deleted from the Trade Descriptions Act 2011 and introduced under the new Trade Marks Act instead. This means civil enforcement and criminal enforcement are now under the same legislation with probably similar requirements and threshold.

Last but not least, in respect of rights of trademark owners, with the amendments to the provisions on infringement, trademark owners will henceforth be able to commence actions against infringers for goods that are simply related to goods claimed under a registered mark, and not necessarily for identical or goods falling under similar categories.

Having undergone the first reading at the Parliament on April 9, 2019, there is still a long way towards enforcement of the new trademarks legislation, particularly when the trademark regulations covering all the new procedures and systems introduced in the act have yet to be introduced. Nevertheless, it is a major step towards progression of the Malaysian trademarks landscape, and brand owners who have been awaiting to protect their non-traditional trademarks or file their trademarks worldwide at a cheaper cost or even monetise their intellectual property could finally breathe a sigh of relief. It is recommended that trademark owners audit their portfolios in anticipation of the changes to the Trade Marks Bill. Trademark owners should take advantage of the amended definition of trademarks to consider the opportunity of extending rights into nontraditional trademarks.

Raghuram Supramanium is a senior associate at Shearn Delamore & Co in Kuala Lumpur. He is an advocate and solicitor in the High Court of Malaya and a member of the Malaysian Bar.