Mario Kart is off the streets of Tokyo for good 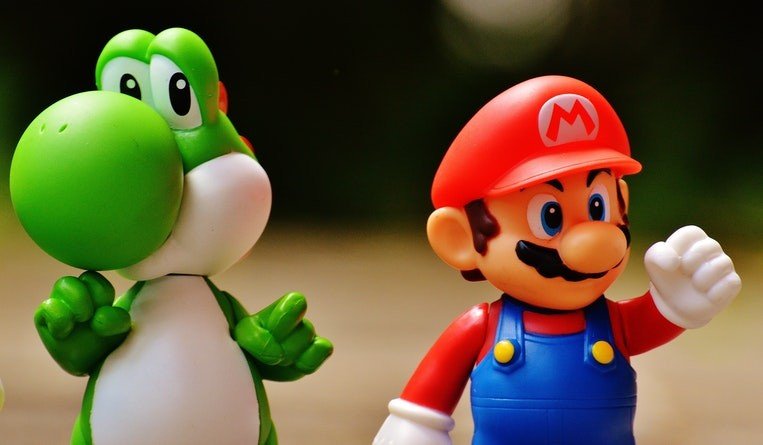 “The average process time at the IP high court in Japan is about six to eight months,” says Aki Ryuka, president at Ryuka IP Law Firm in Tokyo. “Depending on the complexity of the case and the negotiation process, it is not unusual to have a litigation that lasts more than two years.”

The proceedings first started in 2017 when Nintendo filed the lawsuit against Street Kart, and an appeal made to the country’s highest IP court back in January 2020 resulted in a ruling for the massive gaming giant, ordering Street Kart to pay ¥50 million (US$483,000) in damages for IP violation. Street Kart subsequently appealed to the Supreme Court, which ultimately dismissed its request, cementing the earlier decision.

“¥50 million is likely to have a deterrent effect, considering most of the damages issued by the IP high court lie in the range of ¥10 to ¥50 million,” Ryuka says. “However, many other factors such as business goodwill will change the extent of the effect.”