Received bonus and stock options are recognized as inventor’s remuneration 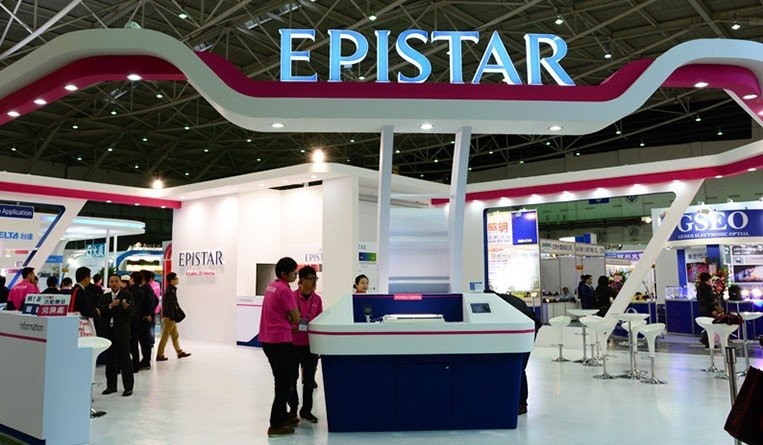 According to Article 7 of Taiwan’s Patent Act, an employer is vested with the ownership of service invention. While the employer possesses the right to apply for a patent over an invention made by an employee performing his or her duties during the course of employment, the employer shall reasonably remunerate the inventor employee. However, if there is an effective agreement other than the default rules arranging the ownership of rights and how an inventor may receive invention rewards, the agreement prevails. The goal of the policy is to create more economic incentives for inventors in addition to their regular wages, and to trigger innovative productivity.

In practice, when the employer implements a series of unilateral and internal rules that govern invention remuneration, the said rules shall remain effective so long as the rewards specified by the statutory framework are reasonable. Furthermore, it is upon the discretion of the court to determine, after weighing available factors, if the remuneration is reasonable in terms of the amount and method, the procedure, and timing. With the interpretation of the legislative intent, parties cannot exclude employees from requesting inventor remuneration by a mutual agreement; however, an internal working guidance regarding inventors’ incentives is null and void if found to be against the law.

Taiwan’s IP Court released a judgment related to the issue of inventor remuneration on June 18, 2019. In view of the case, Yang was employed in a company manufacturing optoelectronic materials and components, which was later acquired by Epistar Corp. The acquired company used to implement an internal incentive rule for rewarding innovation (the rule). As the rule applies, rewards to the inventor are issued in two installments: one at the time when the patent is filed, the other when the patent is granted. Only the inventor employee who remains employed by the company will be rewarded as required by the rule. When Yang was still with the company, he had received the first installment of the reward for the patent as filed for his innovation. However, he left the company before the patent was granted. Yang then sued Epistar Corp with the intent to claim for the second installment of the invention remuneration, along with the revenue obtained from some LED products allegedly made due to his contribution. Yang argued the on-the-job restriction is an unjustifiable hindrance towards employees to their entitlement to claim for patent remuneration. Also, Yang asserted that since patent remuneration is not a salary received from employment duty, his entitlement is, therefore, enforceable within the statutory limitation of 15 years, starting from the point when the patent was granted.

During deliberation, the IP Court found a specific agreement reached between the acquired company and Yang that dictated invention remuneration. In addition, the court also found that when Yang was working for the acquired company as an R&D engineer, he had accepted and acknowledged the terms and conditions stipulated in the rule. As such, Yang’s acceptance was an agreement, and pursuant to Article 7(1) of the Patent Act, the said agreement should prevail. Since Yang had already received a patent application reward, he was no longer entitled to any patent-grant rewards after he left the company.

The court particularly clarified the difference between “worker’s minimum wages” enforced in labour law and the invention remuneration stipulated in the Patent Act as a response to Yang’s assertion that Epistar Corp. infringed his fundamental labour rights. Basically, the labour law is aimed at protecting employees as it requires employers to offer minimum working conditions such as maximum overtime, rest hours and workplace injury insurance. Thus, employers may rely on different working conditions to tailor their labour conditions with respect to the specific business operation of the enterprise. As viewed, the rule is exactly the kind of special deal preferable than the minimum labour treatment. Hence, it does not in whatsoever measure violate the labour law.

Most noticeably, the IP Court determined that, first of all, given the existence of the “agreement” covering the invention remuneration between Yang and the acquired company, Yang had already been “reasonably” remunerated. Second, the court adjudicated that LED product at issue does not fall into the scope of claim of the patent at issue for which Yang claimed to have made a contribution. As such, Yang’s claim that he should also be adequately compensated by the revenue generated from said LED products was not endorsed by the IP Court. Besides, Yang admitted to having received stock options in 2000 and 2001. On the other hand, Yang had been successfully promoted from a non-managerial R&D engineer at entry all the way to a supervisory director of the R&D division before his leave, while his salary had also been raised during the time of his service. All these merits and increase of interests were provided in commensurable level to Yang on the basis of his “performance,” indicating that Yang’s contribution of innovation was already wellevaluated by these extra cash rewards, stock options, promotions and salary raise. Therefore, the IP Court concluded that Yang had been reasonably remunerated.

The IP Court ruled that the plaintiff Yang failed to present a valid ground that he was entitled to a reward according to Article 7(1) of the Patent Act. As such, Yang’s claim was dismissed.

This is a rare case in which the court considered the rewards the employee received previously are reckoned to be of adequate inventor remuneration. Nonetheless, the plaintiff may still appeal, whereas the IP community will stay aware of further developments in this case.

Kevin C.W. Feng is a registered patent attorney at Tsai Lee & Chen, with emphasis on patent prosecution and IP research. He regularly provides advisory opinions on IP laws to clients. Among all other focuses, he has been building particular experience in software, financial technology and pharmaceutical-related patent practice. Feng received his M.I.P. deggree from the University of New Hampshire School of Law and a B.S. degree in biochemical science and technology from the National Taiwan University.