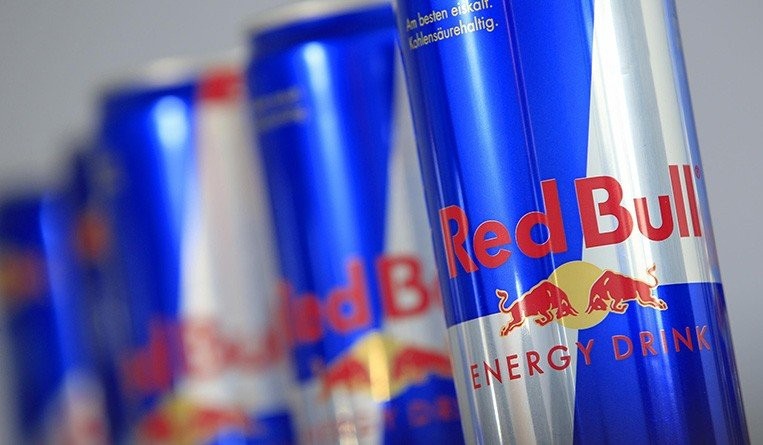 The Taiwan Intellectual Property Office (TIPO) determined in an administrative Decision of Opposition issued March 25, 2015, that Red Bull’s trademark is famous not only for energy drinks or automobile services, but fashion products as well.

A Japanese company (the opposed party) was holding a registered mark “Bull Device” (the opposed mark) in Classes 14, 18, and 25, namely the products of timepieces, shoes, clothes, bags, etc. Red Bull Asia (the opposing party) filed for an opposition action against the registration of the opposed mark arguing that its “Double Bull Device” marks (the opposing marks), although designated on energy drinks only, have become well-known to the relevant consumers in Taiwan prior to the registration of the opposed mark on May 5, 2012, and such fame was additionally affirmed in precedent cases by the Intellectual Property Court (IP Court).

The opposed party countered to the contrary, that the marks are not similar because the logo design of the opposed mark conveys a different idea. Moreover, being adopted from a common animal, the device of a bull is widely utilized in the world; therefore, the opposing party has no right to exclude others from utilizing it. Lastly, the Japan Patent Office (JPO) had made a decision on the same issue determining that the two marks are visually different by their distinguishing features; one is the device of an American bison while the other is that of a fighting bull. To sum up, it should be considered that there was no likelihood of confusion.

TIPO’s findings and reasons are summarized as follows:

The opposing mark is well-known and operates in diversified goods/services. Based on the presented evidence, TIPO recognized that the uses of the opposing mark were not only limited to energy drinks but products in Classes 14, 18, and 25, and such uses have been widely disseminated through mass media, the internet, etc. in more than 120 countries of the world. It was further determined in at least two preceding judgments from the IP Court that the opposing party has expanded its diversified operation to the fields of timepieces, shoes, clothes, bags, umbrella, key chains, etc., and therefore the opposing mark has become well-known.

Two party’s marks are similar. TIPO finds that both marks are depicted as a bull, as viewed from the side, adopting a head-down position, having a upright tail, having a hunched/curled back, and having the bull’s legs bending inwards towards the belly. Differences are minor in overall impression and concept of the outer appearances. Consumers will not make a detailed comparison of the marks but will only rely on their imperfect recollection upon seeing the marks, as TIPO added. It was therefore determined that the opposed mark would mislead the consumers as if the labeled products had originated from the same source as of the opposing mark.

Degree of awareness in relevant consumers is high. As explained previously, the opposing mark has been used widely in fashion products in Taiwan, whereas the evidence presented by opposed party shows only that the opposed mark has been used in Japan. Such evidence was found to be less convincing to believe that Taiwanese consumers had already been familiarized with the opposed mark, and therefore, the opposing mark shall deserve greater protection.

As for the JPO’s decision that is in favor of the opposed mark, TIPO points out that trademark protection is rooted on principles of territoriality. As such, the pending case shall be determined based on the evidence and facts in Taiwan.

In view of the foregoing, TIPO concluded that the two marks are similar and likely to confuse relevant consumers. Therefore, the registration of the opposed mark was in violation of the Trademark Act, and the trademark’s registration in Classes 14, 18, and 25 must be canceled.