Vietnam Franchising: Anticipate the Steps to Opening for Business 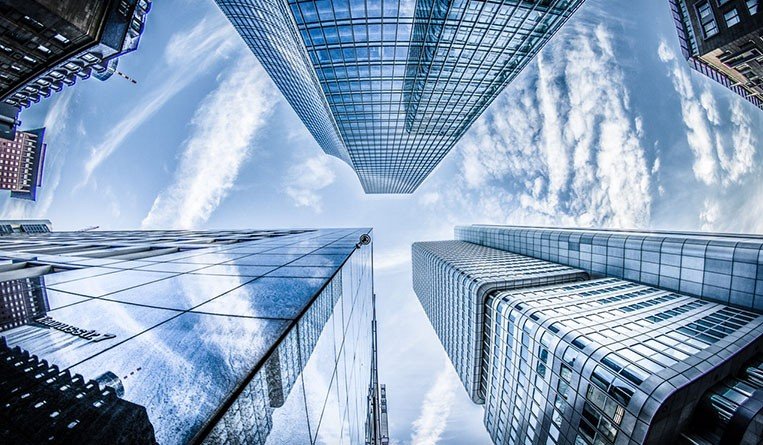 With a cold, hard and long recession in the west, it is no wonder that franchisors are excited about new emerging markets in ASEAN countries. Vietnam in particular has an attractive consumer pool with a population of 86 million, half of which are below 25 years of age.
Although in some countries (such as Singapore), franchising is largely a matter of ‘freedom of contract,’ other countries, such as Vietnam, have a practical and legal landscape that needs careful navigation.
By the time the external lawyers are involved, a suitable franchisee has probably already been found and the aim will be to open the doors of the franchise business for trading as soon as possible. However, there is a lot of work to be factored in before trading begins, and we highlight some of the issues below.
Registration of a trademark in Vietnam is generally required before commencing franchising activities, and the business to be franchised must have been in operation for at least a year before franchising in Vietnam.
The first step is for the franchisor to obtain certified copies of the trademarks registered in Vietnam. If there are no trademarks already registered in Vietnam then there may be a delay whilst the application(s) are made.
Secondly, the franchisor must produce a Franchise Disclosure Document, in the prescribed form, which in common with all documents, must be translated into the Vietnamese language.
Furthermore, most documents must be notarized and legalized, which adds to the cost and time required to franchise in Vietnam.
Thirdly, the Franchise Disclosure Document has to be registered at the Ministry of Industry and Trade and a number of documents have to accompany it, including:
• Franchising registration form
• Franchisor’s most recent audited financial report
• A copy of the proposed franchise agreement
• Foreign franchisor’s business registration certificate
• Trademark certificates (the certified copies)
Vietnamese law prescribes certain terms for franchise agreements and certain prohibitions are also in place:
The official text of the franchise agreement must be in Vietnamese (where there is a foreign franchisor).
If the law of Vietnam is not to be applied, then parties to commercial transactions involving foreign elements may agree to apply foreign laws or international commercial practices provided that the said foreign laws or international commercial practices are not contrary to fundamental principles of Vietnamese law. This includes “trader’s equality before law”, “freedom and freewill to agreement in commercial activities” and other principles.
A franchisor may only unilaterally terminate a franchise under certain prescribed circumstances, such as the loss of a business license by the franchisee, or the bankruptcy of the franchisee.
A franchisor may only object to the transfer of “commercial rights” (i.e. rights to the franchise) to a replacement franchisee in particular prescribed circumstances. Examples of the circumstances where an objection may be raised include where the intended franchisee fails to fulfil the financial obligations required under the franchising agreement or the outgoing franchisee has not fulfilled its obligations to the franchisor (except where the transferee makes a written commitment to fulfil the outgoing franchisee’s obligations). If a franchisor does not reply in writing within 15 days after receiving a written request for transfer, it is deemed to consent – a relatively tight timescale for the transferee to be vetted.
Arbitration clauses are enforceable in principle. Vietnam is party to the New York Convention on Recognition and Enforcement of Foreign Arbitration Awards 1958.
Officially this registration step should take 7-10 working days but in practice it could take longer, especially for a foreign franchisee.
The franchisee has to be given 15 days to review the Franchise Disclosure Document and the franchise agreement before signing it (however the franchisor could agree a shorter period with the franchisee). Once the franchise agreement has been executed, it is advisable that it be notarized and legalized to ensure that it is enforceable in Vietnam.
Fourthly and importantly, as the franchise agreement involves licensing of the rights to use the franchisor’s trademarks, it is advisable to register a trademark licence – otherwise it may not be effective as against a third party.
As can be seen from the above, there are a number of steps and matters to be considered which may not be anticipated when initially negotiating to open up franchises in Vietnam. Even after the business has opened there is an ongoing obligation to inform the authorities of changes to certain elements of the content of the Franchise Disclosure Document within 30 days (such as changes in the legal status of the franchisor).
A ‘one size fits all’ approach cannot be adopted in ASEAN countries, and it is important to factor this into your expansion strategy and seek local advice in all cases.