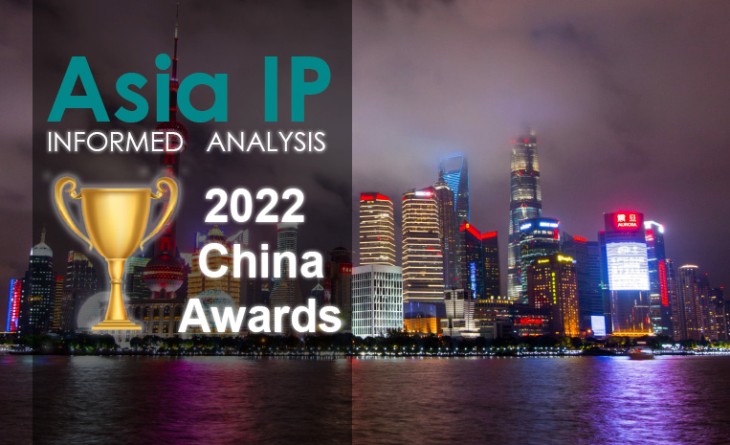 Steadily improving protection of intellectual property rights has been a key element of China’s rise... 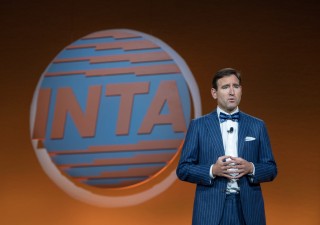 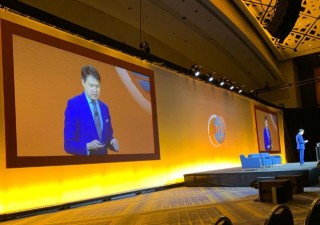 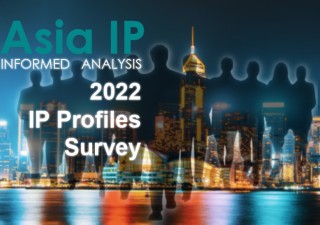 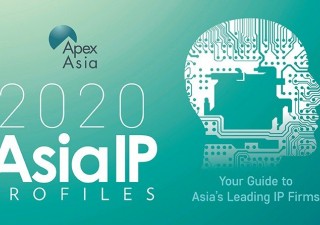 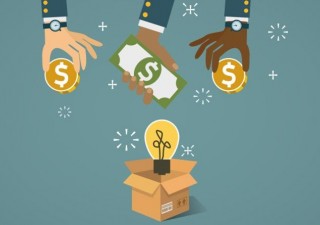 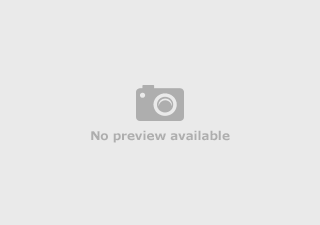 Trademark Licensing in the Middle East 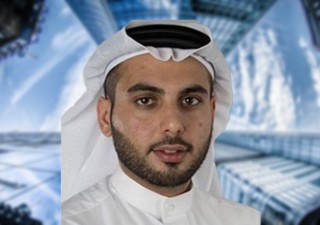 Bahrain, an island in the Persian Gulf connected to Saudi Arabia by the King Faud Causeway, is heavily involved in business sectors including banking and finance, manufacturing and international trade. It has close ties with Saudi Arabia and other Gulf Cooperation Council countries and with the United States; the U.S. Naval Forces Central Command and the Fifth Fleet are both located there.

Most large international law firms base their Middle East operations in the United Arab Emirates and Saudi Arabia, with some being co-located between offices in Dubai and Riyadh; they can often provide services in Bahrain through those offices. Manama itself is home to a number of top notch regional law firms and a growing number of locally-focussed firms.

Abu-Ghazaleh Intellectual Property (AGIP) was established in Kuwait in 1972 under the name of T.M.P. Agents at a time when intellectual property protection was still in its early stages of development in the Arab region. However, since the firm’s launch, AGIP has consistently been at the forefront of efforts to improve the infrastructure of IP in the Arab world. It has worked in close coordination with Arab governments and multilateral organizations on introducing an efficient IP system that has brought up significant changes to the region and supported governmental committees and officials charged in revising and drafting new laws and regulations for the enforcement of IP rights in several Arab countries. Laith Damer is the Bahrain office manager in Manama.

Al Tamimi & Company is a corporate law firm with 17 offices across nine countries in the Middle East. The firm opened its Bahrain office in 2014; today, it is home to nine lawyers, including Foutoun Hajjar, a partner and head of office who handles education, projects, rail, and hotels and leisure work. Associate Hussain Osman is a key IP contact in the office, handling protection, licensing and enforcement matters in all sectors, though he has particular interest and expertise in high-tech, public policy and industrial R&D. He has recently conducted an IP audit for a leading U.S. retailer, handled a due diligence on photovoltaic patent assets for a Japanese conglomerate in a takeover bid in Oman, and advised a leading cloud computing platform on local IoT, radio communications and privacy regulations.

Cedar White & Bradley handles intellectual property matters throughout most of the MENA region from its offices in seven different Middle Eastern countries, including one in Bahrain. The firm is headquartered in Dubai – and most of its heavy hitters are based there, including the globally-recognized Fiona Robertson, who heads the firm’s media and technology practice. She is a top-tier lawyer who has advised sports leagues, musicians, modeling agencies, animators, film libraries, advertising agencies, media buyers, telecommunications companies and large concert organizers on projects across the region.

Charles Russell Speechlys is a London-based firm with offices in Manama, Dubai and Doha. In Manama, the firm is heavily focussed on dispute resolution and projects work. Partner Gareth Mills is a key contact for dispute resolution; he has a particular focus on TMT and financial services matters. He has recently successfully represented a Qatari Telecommunciations company in a US$680 million arbitration brought by a Saudi conglomerate, and the Telecommunications Regulatory Authority of Bahrain in relation to the structural separation of the Bahrain Telecommunications Company, the first project of its kind in the GCC.

Partner Mohamed Toorani heads the Bahrain office of DLA Piper. Toorani advises on a broad range of corporate and finance matters, including FinTech; prior to joining the firm, he worked in Dubai at Mashreq Bank, the oldest privately- owned bank in the United Arab Emirates. He is also the office’s go-to lawyer for trademarks, licensing and other IP work. He is the only Bahraini national to head an international law firm in Bahrain.

Elham Ali Hassan & Associates will celebrate its 30th anniversary in 2022. Elham Ali Hassan leads the firm; she has more than a quarter century of legal experience in Bahrain, where she is a top litigator and arbitrator. Managing partner Essa Jawahery is a key IP contact at the firm; he has experience with both local and foreign business organizations of all sizes, and in all stages of growth. The firm counts Bloomberg, Apple, Estée Lauder and St. Christopher’s School, a British international school in Bahrain, among its clients.

Hassan Radhi & Associates was founded in 1974 as a purely local law firm; through an association with the former Coudert Brothers firm, HRA quickly grew into one of the region’s key regional law firms. The firm has 17 credentialed lawyers today, and operates in a variety of practice areas, including intellectual property and litigation. Fatima Hussain Al Ali leads the firm’s telecommunications and corporate team and is a key IP contact. She led the firm’s team assisting VIVA Bahrain in its acquisition of Mena Telecom.

Haya Rashed Al Khalifa Attorneys at Law & Legal Consultants is a dynamic, full-service law firm with more than two decades of experience in Bahrain. The firm’s TMT team has been instrumental in the establishment of the country’s regulatory bodies and relevant regulations in the sector; it has also advised on major contracts, outsourcing and offshoring, information management compliance and data protection, e-business and IT security, telecoms and media. Its IP team provides both contentious and non-contentious services. The firm’s, Haya Rashed Al Khalifa, was one of the first two women to practice law in Bahrain when she was admitted as a lawyer in 1979. She has had a parallel career as a diplomat, serving as Bahrain’s Ambassador to France from 2000 to 2004, becoming Bahrain’s first female ambassador. She is also Bahrain’s permanent delegate to the UNESCO.

Bahrain-based Newton Legal was established in 2012 and has spent the past decade growing into one of the Kingdom’s largest law firms. The firm’s TMT practice is home to its IP specialists, who handle licensing and distribution, IP litigation, defamation and libel claims, data protection and privacy policies and other related corporate and commercial matters. Its lawyers are regularly seconded into the legal division of a major regionally based international TV network to assist and advise on their legal needs across a number of jurisdictions. Team members have also been seconded into Bahrain’s Telecommunications Regulatory Authority to assist with regulatory and commercial advice.

Raees + Co is a full-service law firm with a regional reach. The firm’s commercial practice handles all aspects of intellectual property and related work, including commercial contracts, data privacy and information law, IP rights and licensing and IT contracts. Senior partner Ali Shaaban is a key IP contact at the firm; he is lauded for his work drafting commercial and business contracts, including IP and licensing agreements. Marwan Haddad is country manager at regional firm Saba & Co. Intellectual Property, also known as Saba IP, in Manama. The firm, as one of the region’s largest IP-focussed practices, handles the gamut of IP matters. The firm’s offices stretch from the Middle East to Central Asia and throughout much of Africa. Full-service law firm Zeenat Al Mansoori & Associates is led by managing partner Zeenat A. Al Mansoori, a noted litigator and international commercial arbitrator. Partner Amel Al Aseeri is a key contact for IP matters; she is also a member of the Pro-Bono Lawyers Network Bahrain and offers her time and legal support to multiple NGOs and charities. The firm’s clients include Wyndham, Marriott and Subway.

Zu’bi & Partners is a full-service law firm with practices including IP, franchising, data privacy, distributorships and international trade, as well as litigation and ADR. The firm, the oldest in Bahrain – it is celebrating its 100th anniversary in 2021 – is particularly noted for its finance work. Senior partner Qays H. Zu’bi is known throughout the Middle East as a passionate, knowledgeable lawyer.