BARISTA as a trademark? 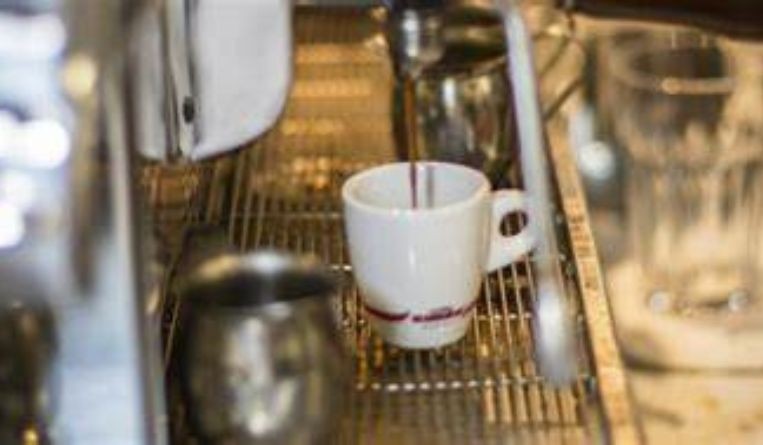 Swedish oat milk company Oatly AB’s bid to register “BARISTA” as a trademark in New Zealand was stopped in its tracks by an opposition from wholesale food distributor Bidfood Limited.

The opposition was successful and the Intellectual Property Office of New Zealand (IPONZ) did not grant the trademark.

IPONZ’s decision was aided by expert evidence from Dr. Valentyna Melnyk, professor of marketing and research director for the School of Marketing at UNSW Sydney.

Oatly had applied to register the generic term “BARISTA” as a trademark in September 2022 under milk substitutes which include oat-based drinks.

The term is used on a range of largely soy and almond milk products in New Zealand. Bidfood provided evidence of such wide use of the term “BARISTA” in the country, before and even after Oatly filed its trademark application. The food distributor itself has a brand of products named Barista Federation. Thus, Bidfood said, many other companies in New Zealand will be prohibited from using “BARISTA” as a mark if the trademark is granted to Oatly.

The food distributor added that, to the average consumer, “BARISTA” means someone whose job is to prepare and serve coffee to diners.

"The term 'barista' is purely descriptive, and cannot do the job of distinguishing Oatly's goods from those of other traders," Bidfood said in its submission document, according to an article in stuff.co.nz

“IPONZ’s decision seems correct in light of the use of the word ‘BARISTA’ in the marketplace, demonstrated well by the opponent’s evidence of other traders, including the opponent, using the word ‘BARISTA’ on their alternative milk products in New Zealand as a descriptor of products intended for use by baristas,” said Joseph Bracewell, an associate at Tompkins Wake in Auckland.

“The applicant’s filing of limited evidence generally relating to use of the mark outside of New Zealand wasn’t particularly helpful for their case,” he added. “This is a regular issue for international applicants, as evidence of use from outside of New Zealand is unlikely to be of significant value when demonstrating that a mark has a reputation and/or is able to distinguish products in New Zealand.”

However, Bracewell said IPONZ’s decision does not prevent the protection of the Swedish company’s more distinctive BARISTA EDITION and HEY BARISTA trademarks in New Zealand.

“The additional elements in those marks help illustrate the relatively low level of additional distinctiveness required for registration,” he said. 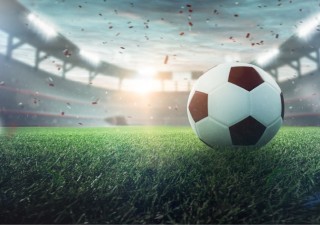 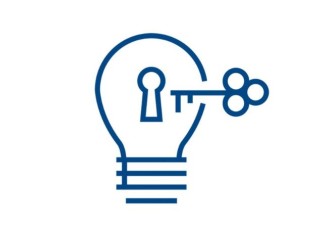 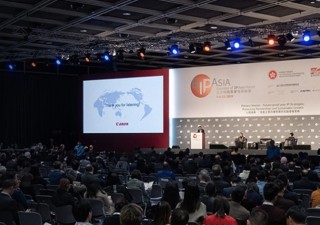 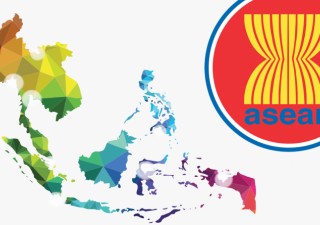