Betty Pig Application in the Philippines May Raise Some Issues? 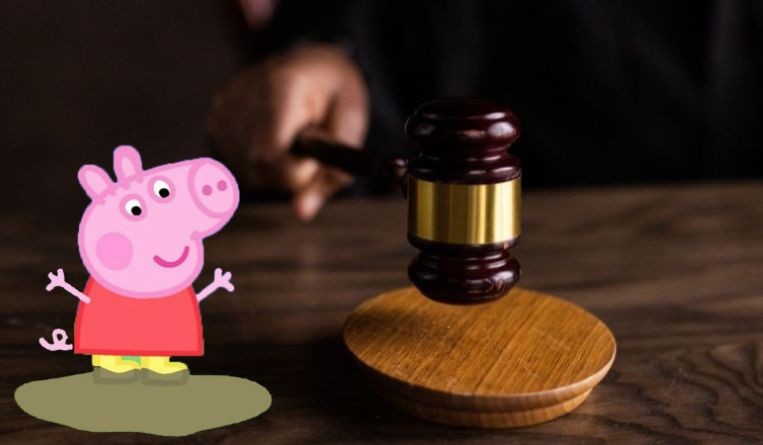 Incidentally, both marks bear a high degree of similarity with the logo and central character of the children’s animation series Peppa Pig.

"Without preempting the examination which will be done by the trademark examiner who will be assigned to the applications, it is interesting to note that the Philippine law on trademarks prohibits the registration of a mark if it is identical to a registered mark or nearly resembles the same so as to deceive or cause confusion," says Arjel De Guzman, a founding director at Optmarks. "A brief review of the IPOPHL’s trademark register would reveal the existence of marks earlier registered including “PEPPA PIG” (Reg. No. 1223534); “PEPPA” (1221401); and the device depicting Peppa Pig’s central character (1220700). Offhand, these marks could easily pose as hindrances to the approval of the “Betty Pig” marks. In addition, it may also be argued that the Peppa Pig and its formative marks including the design, style, and likeness of its logo and characters are well-known marks. Philippine trademark laws protect well-known marks regardless if they are registered in the Philippines or not."

He adds, "Allow me to say that the examination proceedings for these applications will likely be far from a smooth one." 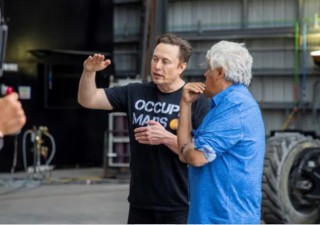 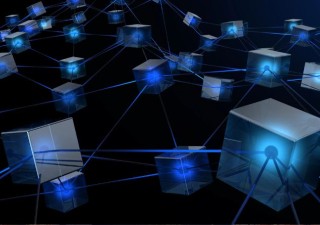 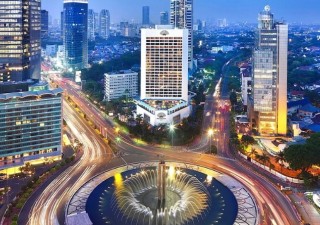