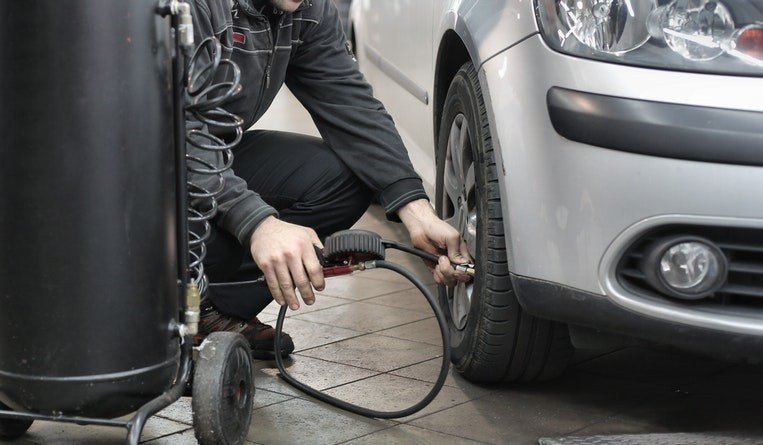 On December 7, 2020, Bridgestone received a favourable ruling from the Beijing Intellectual Property Court in its lawsuit regarding patent infringement against Chinese tyre manufacturer Shandong Vheal Group.

The plaintiff first filed a lawsuit with the Beijing Intellectual Property Court in September 2017. It claimed that Vheal manufactured and sold tyres utilizing a truck tyre tread pattern that was covered under a Bridgestone patent. In June 2020, the Beijing Intellectual Property Court upheld Bridgestone’s claim and ordered Vheal to cease activities and pay damages in the amount of ¥500,000 (US$77,000).

For the first three heads, namely damage suffered, account of profits and reasonable licensing fees, the court will make a determination based on evidence available. “In the present case, the amount of compensation pleaded by the plaintiff is ¥1 million (US$153,000), and currently, before the 4th amendment of the Patent Law is in force, which will increase the maximum statutory compensation amount to ¥5 million (US$764,000), the statutory compensation amount is ¥10,000 (US$1,530) to ¥1 million. Although, according to the judgment, the plaintiff estimated that it has suffered a loss of at least ¥4.2 million (US$642,000), the discretionary amount of compensation of ¥500,000 awarded by the Beijing Court is within a reasonable range considering the evidence available to court,” Liu says. “However, if the infringer actually acquired more profits than the cost of infringement, the compensation amount may not be sufficient to deter infringement.”

The infringed patent pertained to Bridgestone’s R118 truck tyre tread pattern. The pattern was developed by Bridgestone for China and other Asian markets.

This is the second time Bridgestone has successfully enforced its patent covering such pattern, as it also won an infringement suit against major Chinese tyre manufacture Fangxing Rubber in Shanghai High People’s Court.

“In certain industries in China, in particular consumer products, it is possible to have multiple local infringers practising a registered patent without authorisation,” he says. “Such local infringers may be small establishments and difficult to combat due to their numbers.”

Nevertheless, China’s government has been strengthening IP protection. “With regard to patents, the 4th Amendment of the Patent Law will, for the first time, introduce punitive damages, which can be one to five times the amount of compensation, when patent infringement is found,” he adds. “Further, as mentioned above, the statutory damage amount is raised to up to ¥5 million. With the courts imposing a higher cost of infringement, the new Patent Law would have a stronger deterrent effect on infringers.”

However, under the current practice, punitive damages would unlikely be extended to non-repeating infringers, he says. “Hence, in the present case, although the same patent has been found being infringed by another party, Vheal would be considered as a first time infringer and punitive damages may not apply.”

The lack of discovery procedure in China’s civil litigations has been criticized in causing difficulties to locate or discover proofs of damages. “The new Patent Law will introduce measures to shift the burden of proof in some circumstances to alleviate such problems of locating proofs of damages for plaintiffs. This should greatly facilitate enforcement because proofs of profits of infringement, such as books, sales and accounting records, are usually kept by infringers in private as confidential information, which is otherwise inaccessible by plaintiffs based on public record search,” he adds. “So far, plaintiffs may have to rely on various type of customs records search, online disclosure and private investigations to obtain information on quantum, and such means are ineffective with regard to obtaining a full picture of infringement.”

Furthermore, the new Patent Law will introduce “adverse inference” where an infringer fails to provide damage information on its infringement, the Court may determine a compensation amount based on the claims and prima facie evidence of the plaintiff, he says. “Such measures will alleviate some harshness in the current evidential rules in China and strengthen protection of patent rights.”

Other aspects that can be improved include enforcement of judgment and accessibility of preliminary measures in patent infringement cases. “If judgments can be effectively enforced, this will increase the actual cost of infringement and impose a deterrent effect,” he adds. “Also, if preliminary injunctions and preservation measures are more widely available, this will assist the patent holders to assert their rights.”