Saigon Beer passed off in Vietnam 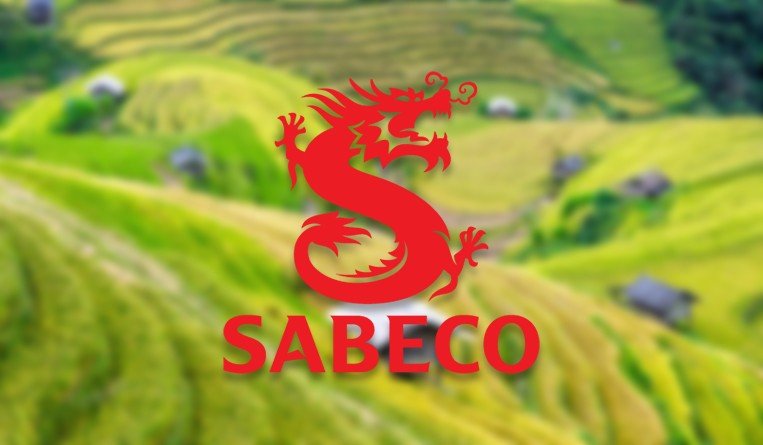 Police in Ba Ria-Vung Tau province are investigating a trademark infringement involving Saigon Beer by a former employee of its brewer, Sabeco.

They found more than 9,000 boxes of the Saigon Vietnam Beer with the brand name and packaging similar to that of the 43-year old Saigon Beer brand produced by Sabeco, the largest brewer in Vietnam.

The beer is distributed by the Saigon Vietnam Beer Group Jsc., not a subsidiary of Sabeco. Its chief executive officer, Le Dinh Trung, held several positions in Sabeco for years, including assistant to the deputy CEO and head of its legal department.

Another person involved is Tran Thi Ai Loan, a distributor of Sabeco beer for the last four years.

Authorities said Loan had signed a contract with BiVa Beer Brewer in southern Ba Ria–Vung Tau province to produce the Saigon Vietnam Beer and started distributing the product in May.

The same month, Sabeco requested the Vietnam Intellectual Property Research Institute to inspect the similarities between the packaging and brand name of the two beers.

The institute concluded in June that there were signs of trademark infringement, following which Sabeco requested market authorities to intervene.

Authorities later found thousands of Saigon Vietnam Beer boxes in the southern localities of Ba Ria-Vung Tau, Binh Phuoc, Soc Trang and Can Tho as well as the Central Highlands province of Dak Lak.

Vu Tuan Chau, owner of BiVa Beer Brewer, told authorities that they had distributed a total of 4,400 boxes so far.

Chau said they only produced the beer to the requirements of Saigon Beer Vietnam and was not aware of any infringement. A local lawyer thinks such ignorance is ridiculous, though!

According to the Article No. 181.5 of the Commercial Law (2005) of Vietnam, the processee is obliged to be responsible for the legality of the Intellectual Property Rights over processed goods, raw materials, materials, machinery and equipment for processing handed over to processors, says Xuan Duc Nguyen, managing partner at Ageless IP Attorneys and Consultants in Hanoi. “It means that the processee, Saigon Vietnam Beer Group JSC, is responsible for the legality of IP of the beer bearing trademark ‘Saigon Vietnam Beer.’”

“Therefore, there is also a very small possibility that Chau wasn’t aware of the infringement as he claimed,” Nguyen says.“Firstly, ‘Saigon Beer’ of Sabeco has been registered for protection, widely and continuously used and well-known in Vietnam for more than 100 years. Secondly, BiVa Beer Brewer was established in 1996 with more than 20 years operating in the same field of local beer production and distribution according to its website. Therefore, Chau is fully qualified, informed and experienced to be aware of the existence and reputation of Sabeco’s ‘Saigon Beer.’”

As the head of the processing establishment, Chau must be knowledgeable of the legal provisions on IP, he says. “Before each contract, he is responsible for proactively checking and requesting the processee to provide legal documents proving IP of the ordered products to avoid disputes and legal risks that may arise.”

Sabeco is still cooperating with authorities to continue the investigation.

Two lawyers share their insights on the Rules’ pot...

Can Sherlock and Enola Holmes worm their way out o...