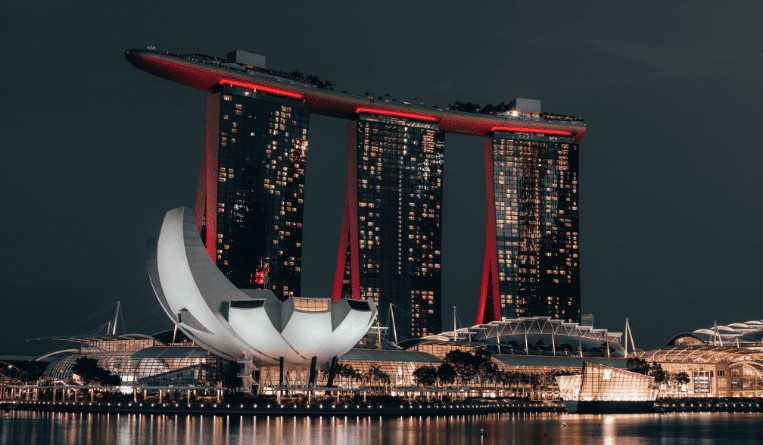 Negotiations for the first digital trade agreement between an Asian country and a European country kicked off on June 28, 2021 when Singapore’s minister of trade relations S. Iswaran and United Kingdom’s (UK) trade secretary Liz Truss spoke via videoconference to begin talks for the UK-Singapore Digital Economy Agreement (DEA).

The DEA is poised to eliminate barriers to successful and efficient digital trade initiatives between Singapore and the UK, including red tape. Both countries are frontrunners in the digital economy, with Singapore becoming UK’s 20th largest trading partner in 2019.

“This UK-Singapore DEA could be a model for future free trade agreements and digital economy agreements in the respective regions and help to establish more open rules for digital trade between Europe and Southeast Asia,” said Arwen Berry, a local principal at Baker McKenzie Wong & Leow in Singapore.

Among the key focus areas of the negotiations are free and trusted cross-border data flows and protection of personal data.

According to Berry, costly and inefficient data localization requirements present a hurdle to free cross-border data flows which are necessary for digital trade within Southeast Asia and globally.

“We would welcome discussions under the UK-Singapore DEA negotiations on how to balance these competing objectives. Of particular note in this regard is the Regional Comprehensive Economic Partnership (RCEP) which is a regional agreement concluded among various Asian countries including Singapore as well as China and Japan. The RCEP contains a national security exemption, allowing fundamental restrictions on data flows, including data localization, which could be a setback for global digital commerce if it is not handled judiciously. From a UK and European perspective, there are also competing demands between the need for the offshore data flows necessary for global digital trade and the strong history of constitutional protection of privacy in the UK and Europe. These competing demands also need to be balanced in an intelligent manner in the context of the new global digital economy,” Berry explained.

Another focus area of the negotiations is protection of intellectual property assets including source code and cryptography.

“We would also welcome discussion on the treatment of valuable IP such as source code and cryptography embedded in ICT products, in particular in the financial services and cybersecurity sectors, as part of the UK-Singapore DEA negotiations. Other free trade agreements, such as the EU–Japan FTA go as far as to ban disclosure requirements relating to source code that would affect trade by electronic means. By contrast, the RCEP lacks any commitments on non-disclosure of source code. As with data transfers, there is a balance to be struck between the need for protection of a company’s legitimate commercial interests in keeping their valuable trade secrets confidential and the need for governments to be able to understand and regulate digital products that may use complex algorithms to conduct automated processes ranging from trading in currency to assessing risk for insurance products,” Berry added. 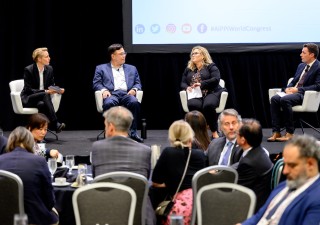 AIPPI luncheons address diversity and inclusion, graffiti and the finer points of wine 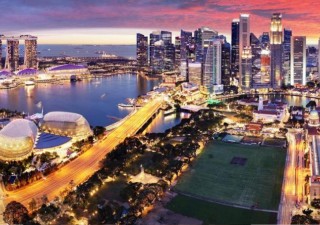 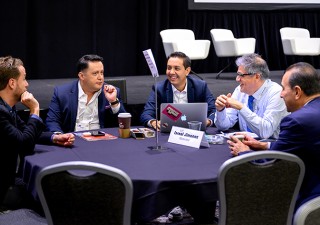 AIPPI takes the AIPPI Café live for the first time 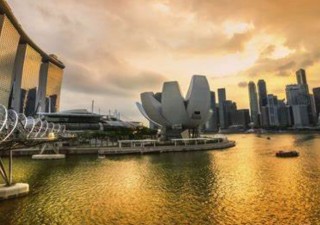