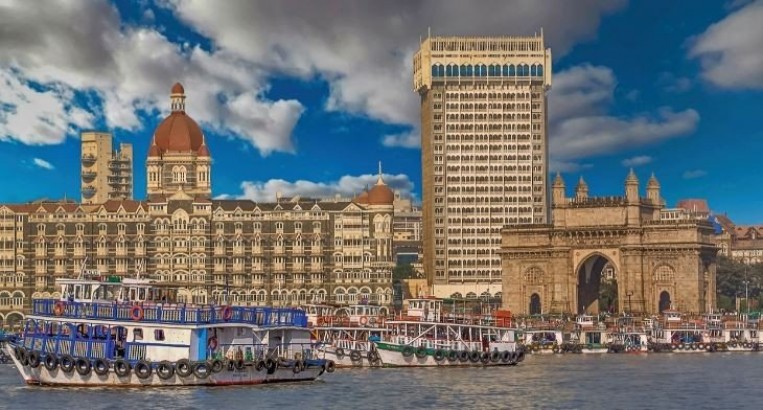 India’s Patents Act, 1970 sets-out the kinds of persons entitled to apply for patents in India which includes by any person being the assignee of the person claiming to be the true and first inventor in respect of the right to make such an application [Section 6 sub-Section (1) of the act].

This provision is made subject to Section 134 of the act, i.e. it excludes nationals of countries which do not accord the citizens of India the same rights in respect of grant of a patent and the protection of patents rights as it accords to its own nationals.

Of course, the act permits the patent application to be made by any of the persons entitled either alone or jointly with any other person so entitled [Section 6 sub- Section (2) of the act].

Guidance by the Indian Patent Office on what constitutes proof of right is provided in the Manual of Patent Office Practice and Procedure, Version 3.0 issued March 1, 2019, i.e. by way of an endorsement in the application form (Form 1) or an assignment deed (i.e., in written form). The assignment deed may be in original or a copy thereof duly authenticated.

Furthermore, in practice, employment agreements which explicitly state that the intellectual property is to be transferred to the employer (or applicant) are also acceptable. When the agreement does not contain an explicit clause, there have been a few instances where the applicant has been able to successfully establish proof of right. However, such instances are limited to countries whose national laws provide that inventions would be assigned to the employers if made during the during the course of employment.

Thus, in spite of the PCT provisions, i.e., PCT Rule 4.17(ii) or PCT Rule 51bis. 2(ii), which provide instances where submitting proof of right is not required at the designated office unless veracity of the same is questioned, submission of a document evidencing proof of right in respect of the Indian designation from a PCT application on entering India is recommended. This is because the IPAB has upheld the view of the Controller of Patents in Order No. 252 of 2013, that documentary evidence of the proof of right to apply for a patent in India even applies to a designation in India from a PCT application. The aforesaid order of the IPAB was in an appeal from an order of the Controller of Patents wherein the issue of discussion of this article arose.

Dr. Sanchita Ganguli has been practicing as patent attorney for more than 15 years. She heads the lifesciences patent prosecution practice at S Majumdar & Co and is also involved in contentious proceedings before the patent office and IPAB. She is associated with various organizations engaged in IPR promotion, including the Government of India. She also is a guest faculty in several institutions includin TIFAC. She is a member of the Asian Patent Attorneys Association (APAA) (Indian Group).