Battle of the burgers: trademark issues between Big Mac and Big Jack 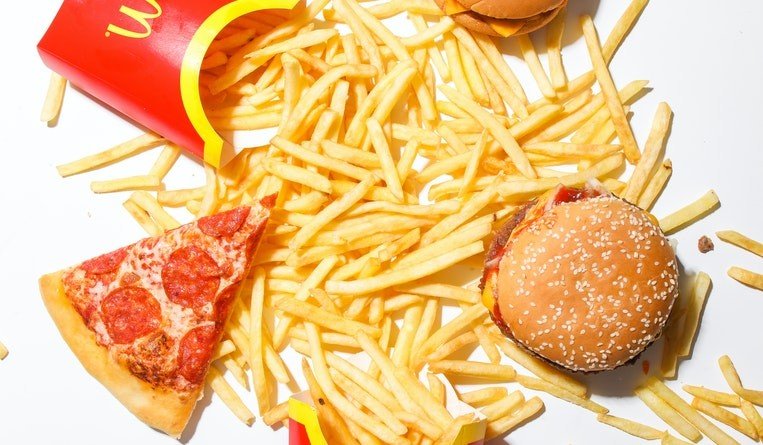 One of them insists there is no confusion at all owing to a trademark infringement lawsuit involving product design, ingredients and tagline.

In early September, the American hamburger chain filed a lawsuit against the Australian brand for trademark infringement. McDonald’s claimed Hungry Jack’s deliberately imitated the Big Mac in terms of appearance, ingredients and tagline. Thus, such imitation may lead consumers in Australia to believe that the Big Jack is somehow associated with their own Big Mac.

According to the TV advertisement, Big Jack is bigger and has better quality ingredients. It has 25 percent more Australian beef, is flame grilled with a barbeque taste. Hence, consumers will not be confused.

“Ingredients are not subject to trademark infringement in common law countries. Functional product design such as the shape of the burger, the layers of buns and others, is not generally subject to trademark protection,” said Rebeccah Gan, a partner at Wenderoth, Lind & Ponack in Washington D.C.

“It is open to McDonald’s to enforce its trademark rights against any party which it feels is infringing its trademarks,” said Janette Li, a trademark attorney at Davies Collison Cave in Melbourne. “It is up to the court to decide whether or not McDonald’s will be successful in its action against Hungry Jack’s for its use of Big Jack. However, the dispute between McDonald’s and Hungry Jack’s seems to be heating up with Hungry Jack’s applying to the Trade Marks Office on August 27, 2020, to remove McDonald’s Australian registration for Mega Mac on the basis of non-use.”

The Mega Mac is composed of four beef patties, an upgrade from Big Mac’s two patties. Meanwhile in July, Hungry Jack’s started serving its Mega Jack burgers in its stores. Mega Jack is an upgraded, bulkier version of Big Jack.

Hungry Jack’s had refused to comply with the demand to stop selling both the Big Jack and Mega Jack hamburgers. The demand had been issued twice – in July and August 2020.

“Hungry Jack’s has been operating in Australia for many years and it is fair to say that in the fast food industry, Hungry Jack’s has a substantial business. It is hard to say whether Hungry Jack’s or McDonald’s has more customers, but both operate large and well-known businesses under their respective brands,” said Adam Sears, managing principal at Davies Collison Cave in Melbourne.

McDonald’s is seeking damages as well as the destruction of all forms of promotion for both Big Jack and Mega Jack including online ads and packaging.