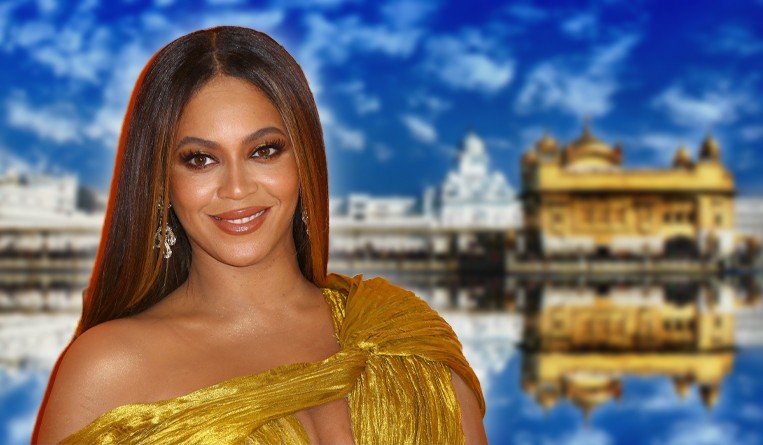 On September 6, a song came out on YouTube with the title “Beyonce Sharma Jayegi.” Said song is featured in the movie “Khaali Peeli” starring Ananya Panday and Ishaan Khatter.

American singer and international celebrity Beyonce Knowles had registered a trademark for ‘Beyonce’ in India. But, the movie’s producers did not seek her permission to use the trademark.

Later, the song title was changed to ‘Beyonse Sharma Jayegi.’ Eventually, it was changed a second time to “Duniya Sharma Jaayegi.”

According to some lawyers, changing “Beyonce” to “Beyonse” is not enough.

“For any trademark infringement, phonetic similarities are a vital factor for deciding similarity between the marks. Section 29(9) of the Trademarks Act 1999 clearly enunciates that the spoken words are just as important as the look of the mark. A singular letter change - in fact even if some other words were changed but it still phonetically sounds like ‘Beyonce’ - will not in any manner discount or disconnect it from the fact that this is an open infringement of the term that is registered,” said Savitha Kesav Jagadeesan, senior partner at Kochhar & Co. in Chennai.

According to Raghav Malik, a partner at Lall & Sethi in New Delhi, the Courts have highlighted pronunciation as the main ingredient of phonetic similarity in several cases.

There was also intention to deceive. “The released teasers and the posters of the song on various social media platforms make it pretty evident that the defendant intended to take a free ride on the goodwill and brand value associated with the registered trademark ‘Beyonce,’” said Malik.

“Beyonce is a globally-renowned and reputed trademark and the usage of mark “Beyonse” as a catchy word in the defendant’s lyrics as well as the title of the song makes it pretty evident that the defendant aimed to gain publicity and attract unwanted attention by using a deceptively similar trademark ‘Beyonse’ to get commercial profits and publicity. The defendant has therefore infringed the trademark rights of the trademark owner under S 29(6)(d) read along with S 29(8)(a) of the Trademark Act, 1999,” Malik added.

The American singer is among several famous individuals and celebrities who have trademarked their names. The entertainment world also has American singer Taylor Swift and Indian actresses Kajol and Deepika Padukone registering their names as trademarks. David Beckham and President Donald Trump have also done the same.

“This is done as most of the celebrities look to future protect a reputation they would have created so as to commercialize products they hope to launch by attaching their name and creating an association between their name and reputation to the goods or services they promote,” said Jagadeesan. “Another convincing reason for them to trademark their names is to avoid a third party from using their names for their goods/service especially for unscrupulous businesses and commercialize the reputation of the celebrity by creating an impression of association of their goods/service with that celebrity.”

Malik added that famous people including entertainment celebrities want to control as many aspects of their image as possible in the marketplace.

As mentioned, the original title of the song has been changed to “Duniya Sharma Jaayegi.”

“So far as avoidance of lawsuit is concerned, the change in name in its entirety would be the only way to go about it,” said Jagadeesan.