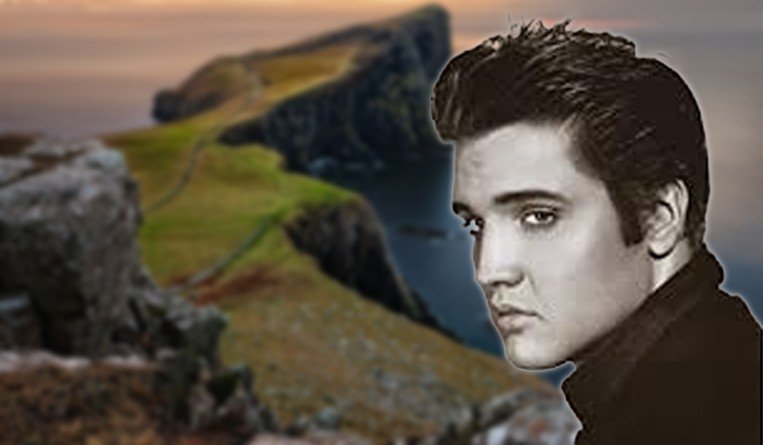 In 2015, Scottish brewer Brewdog filed a trademark application before the UK Intellectual Property Office for one of its products under Class 32 (beer and ale). However, ABG (Authentic Brands Group) EPE (Elvis Presley Enterprise) objected to the name stating that a European Union Trademark (EUTM) has been registered in the name of “Elvis” and deals with the similar goods and services as of the name filed by the Applicant.

In the UK, the brewer won the battle and was given permission to trademark ‘Brewdog Elvis Juice,’ but not ‘Elvis Juice’.

When it tried filing the same in the EU in September 2020, the court rejected the application stating that the applicant’s submission based on the peaceful coexistence of the marks cannot succeed. In short, there exists a likelihood of confusion because of which the application was rejected. The ruling means the brewer may have to alter the name of its beer when selling it within Europe.

Interestingly, before the first ruling, Brewdog founders James Watt and Martin Dickie both changed their names to ‘Elvis’ by deed poll after the estate took legal action against them, thinking that it would strengthen their argument, which, to some degree, was ingenious but a fraudulent attempt.

In Asia, publicity (embedded in privacy rights) and personality rights are valid and hence many celebrities choose to trademark names for certain goods/services. But Namrata Pahwa, founder, Chambers of Namrata Pahwa, in New Delhi, says in the given case, even if one changes their name to provide legitimacy to the product, it would be seen as an unnecessary second step taken as an afterthought.

“However, the laws in Asia, in this case, would have mirrored that of the EU and most likely rejected the application, had there been a prior registered deceptively similar/identical mark,” she says.

Although celebrities in India lag behind their western counterparts in registering their names as trademarks, they can't really blame the law for this. According to Pahwa, it is evident that there is no specific provision in Trademarks Act, 1999, which allows or disallows registration of names, thus it is safe to assume that registration of a personal name is allowed.

“As per Section 2(zb) of the act, "trademark" means a mark capable of being represented graphically and which is capable of distinguishing the goods or services of one person from those of others and may include the shape of goods, their packaging and combination of colors,” she says. “A perusal of the above definition will make it abundantly clear that a trademark cannot be registered in isolation so as to protect the brand value of a person. Therefore, if a celebrity is desirous of registering his/her name it should be with respect to a particular class of goods or/and services. For instance, Paris Hilton got a trademark for her name for sale of clothes and perfumes, whereas David Beckham has a trademark registration for clothing, footwear and headgear. Shah Rukh Khan too has filed applications to register trademark 'SRK', in almost all the 45 classes.”

She adds, “When a famous person's identity is used for advertising without their permission, the problem is not that one should not get commercial gains for that use but that it should be the famous person who should get the power and right to control when, where and how their identity is used.”