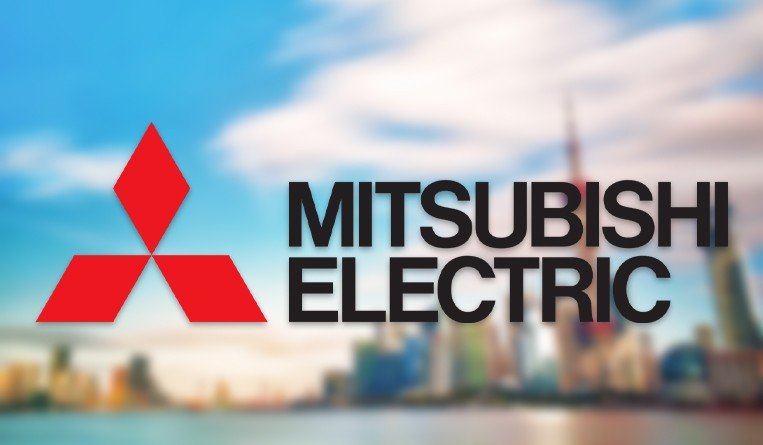 The defendants manufactured and sold a large quantity of dead copy products including programmable logic controllers, AC servos, inverters and other factory-automation equipment bearing three trademarks: 三菱, MITSUBISHI and the fan-like logo, beginning in around 2012. The defendants were convicted of illegally manufacturing and selling these products in May 2016, after which Mitsubishi sued the defendants for trademark infringement and won the case.

“From a more general level, the likelihood that a manufacturer will infringe a well known trademark is related to the adequacy of the trademark protection measures of the owner of the well known goods and the continued influence of the brand in the marketplace. Protection and its methods need to be considered in a comprehensive manner, and it is difficult to give a one-fits-all idea,” says Xia Zheng, president of AFD China Intellectual Property in Beijing. “The judicial system is constantly improving its ability to substantiate the principle of ‘taking facts as the basis and laws as the criterion.’ The National Intellectual Property Administration also acts so, for example by issuing the Guidelines for Determining Trademark Infringement this past June.”

The appellate ruling states that the defendants must pay compensation of Rmb2.66 million (US$392,690) in damages and issue a public statement admitting their wrongdoing as well as apologizing for the harm they caused by producing counterfeit products that infringed on Mitsubishi’s trademarks.