The Case of the Mistaken Footware 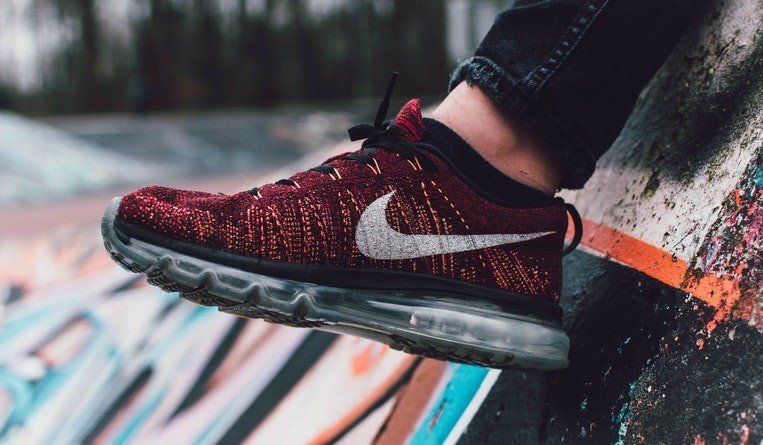 On March 14, 2019, Nike applied for the trademark footware in respect of Classes 9, 38, and 42 at the UK Intellectual Property Office (UKIPO). Puma opposed this move on the ground of, inter alia, descriptiveness stating that that the mark is an obvious portmanteau of “footwear” and “hardware” or “software” and as the goods and services for which registration is sought encompass software and hardware, the mark is descriptive of the kinds of goods and services covered by the application.

The opposition was dismissed stating that the evidence did not establish that the mark is used descriptively in relation to the contested goods and services.  Further, the UKIPO interpreted ‘Foot’ to be an arbitrary adoption and allowed the mark in respect of applied for products/services which did not include footwears.

According to Akshay Ajayakumar, an associate at Sim & Sam in Faridabad, in the Delhi suburbs, footware being a phonetic twin of ‘Footwear’, the UKIPO failed to consider that the mark will be used in conjunction with its footwears and there cannot be a standalone use. “Consequently, this mark should not be allowed as the actual use will indistinguishably be in relation to footwears,” he says. “This is not an instance of similarity or identity of trademarks. This is an instance where a party does want another party to claim exclusivity over an allegedly descriptive name. If Nike's application is allowed it will not only prevent Puma but any other footwear manufacturer from using  ‘Footware’ to describe their technology-driven shoes.”

He further states that misspelling cannot be used to overcome a phonetic similarity. “It is a commonly attempted technique but usually the Trade Mark Registry sees through such attempts and raise descriptiveness or lack of distinctiveness objection,” he says. “Misspellings are considered at the same pedestal of a descriptive/generic mark and it cannot add any distinctiveness to a trademark.”

It is best that such disputes are ideally avoided by restraining from taking descriptive, generic, or obvious portmanteau (as in the instant matter) as trademarks, he says. “More often than not common terms will lead to disputes and difficulties in enforcement of the mark,” adds Ajayakumar.