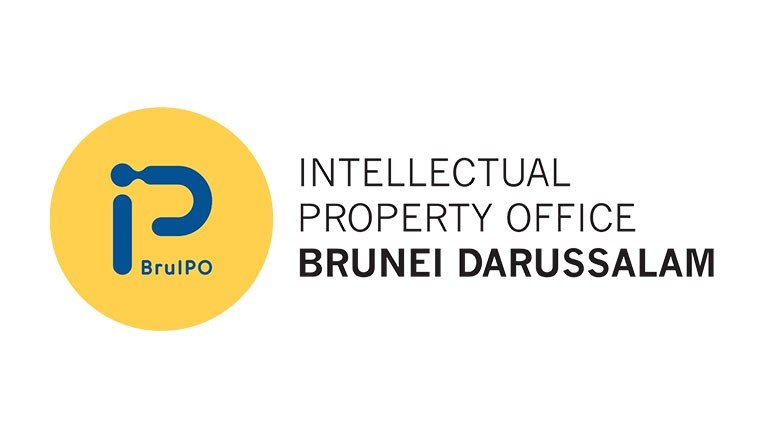 On August 28, 2017, the Brunei Intellectual Property Office (BruIPO) signed an agreement to introduce a new patent examination initiative – the Patent Prosecution Highway Plus (PPH+) – with the Japan Patent Office (JPO), which will commence on October 1, 2017.

Applicants can request decisions on patents through PPH+ by filing a PPH+ Request Form concurrent with Patents Form 14 [under Section 29 (2) (c) of the Patents Order of Brunei Darussalam] at BruIPO.

Based on the JPOBruIPO PPH+ program, below are requirements related to the documentation for filing an accelerated patent application:

i. An application which validly claims priority under the Paris Convention from the JPO application(s).

ii. An application which provides the basis of a valid priority claim under the Paris Convention for the JPO application(s) [including PCT (Patent Cooperation Treaty) national phase application(s)].

b. At least one corresponding application must exist with the JPO, with the applicant having already been informed of JPO’s decision to grant the patent.

c. All BruIPO claims on file as originally filed or as amended for examination under the PPH+ must sufficiently correspond to, one or more of those claims indicated as granted by the JPO. A claim correspondence table must be attached to the PPH+ Request Form submitted to BruIPO.

The PPH+ program between BruIPO and JPO will run for an initial period of three years. After the initial period, the program will be evaluated to determine whether and how the program should be further implemented.

These steps taken to improve Brunei’s international cooperation in the IP sphere are aimed at diversifying the country’s economy to ensure its business environment becomes more amenable to investment from foreign businesses in a wide range of sectors.

Tai Yoke Yee is a patent specialist in the Singapore office of Mirandah Asia, where she coordinates filings and advises on prosecution for patents and designs in mutiple ASEAN jurisdictions. She holds a degree in microbiology and has also worked as a patent executive in Kuala Lumpur.