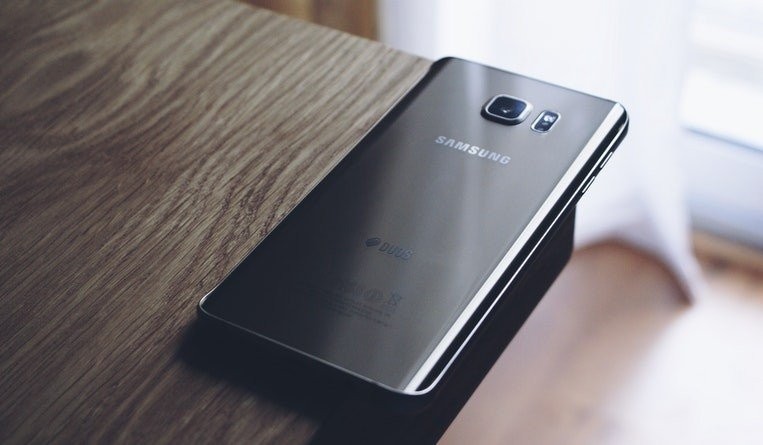 Stingray claimed that eight IoT-related patents they have registered with the United States Patent and Trademark Office were violated by Samsung. The patents in question are related to a multi-channel mobile ad hoc network. Stingray pointed the finger to Samsung’s IoT repeater SmartThings Hub, SmartThings Monitoring Kit, SmartThings Water Leak Sensor and SmartThings Motion Sensor, all of which are sold in the US.

All eight patents mentioned in the petition had been held by local telecommunications company Harris since the early 2000s but were transferred to Stingray on June 23, 2020, according to the USPTO.

Stingray is believed to be a patent troll, as it filed the lawsuits against Samsung using the eight patents it acquired on the same day.

“The term ‘patent troll’ is generally considered to mean a non-practicing entity that asserts meritless patent claims for nuisance settlement amounts, although it has also been applied to companies like IBM. At least some of the patents being asserted by Stingray were originally obtained by Harris Corporation, and the patent assertion company Acacia was a subsequent assignee of those patents before they were assigned to Stingray. It is not uncommon for large companies like Harris Corporation to sell their patents to third parties, and companies like Acacia and Intellectual Ventures have been somewhat successful obtaining and licensing such patents,” says Christopher Rourk, a partner at Jackson Walker in Dallas. “As such, while Stingray appears to be a non-practicing entity and could be called a patent troll, it would require a more in-depth analysis to determine whether the patents being asserted against Samsung in the litigation are valid, or if they have claims that are directed to anything of commercial value. Presumably, though, Harris would not have sold the patents in the first place if they were of more than nominal value.”

Stingray took aim at SmartThings, a home IoT technology platform loaded into smartphones, televisions, and household appliances produced or sold by Samsung in the US. Samsung launched SmartThings in 2015, one year after it acquired SmartThings, a company specializing in smart homes, in 2014.

Earlier in 2020, Samsung was taken to the US court for the alleged infringement of patents related to the smart home platform SmartThings. In August 2020, Richman Technology in the US filed a lawsuit against the US subsidiary of Samsung with the Western District Court of Texas. Richman dropped the suit voluntarily four months later. The two companies were believed to have smoothly settled the case out of court.

Why is Samsung taken to courts in Texas all the time?

“Samsung has operations in Texas, which could be one reason why it is sued in Texas courts, but it is necessary to look at the specific facts of any case to determine whether it was properly brought in Texas. Many lawsuits have been transferred out of Texas following the Supreme Court’s decision in TC Heartland v. Kraft Foods Group Brands, which made it easier to transfer cases and to avoid forum shopping by plaintiffs. Texas has a gross domestic product that is greater than most states in the US and most countries in the world, and many companies are moving their operations to Texas because of its favourable business environment,” Rourk says. “I further note that Judge Albright was appointed to the Federal District Court for the Western District of Texas in 2018, and that he has established a reputation for taking on patent cases.”