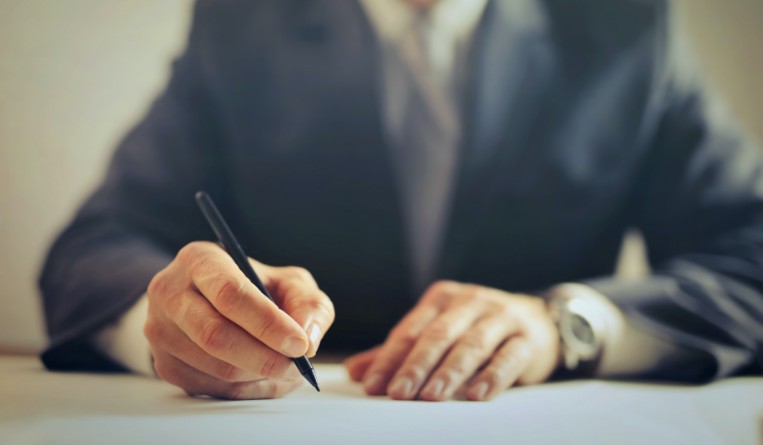 If we look at case law involving the trademark co-existence agreement with similar fact, we could find the existence of a lot of contrary verdicts. Therefore, it is difficult to predict whether or not the coexistence agreement can be accepted, which will cause brand owners to lack proper market expectations and to be unable to carry out normal business activities.

According to incomplete statistics, by the end of 2018, the Trademark Review and Adjudication Board had rejected a total of 8,623 cases involving coexistence agreements or letters of consent. Among them, 3,050 applications for trademark registration were approved, 1,602 applications for trademark registration were partially approved, and 3,971 applications were rejected. According to the Beijing Court Trial Information Network, from 2016 to 2018, 108 cases related to trademark coexistence agreements were tried by Beijing Intellectual Property Court and the Beijing High Court. Among them, 56 cases supported and adopted trademark coexistence agreements, 51 cases were not supported and adopted, and one case was not specifically commented upon. The ratio of support and non-support is roughly equal.

According to Article 4 of China’s Trademark Law, China uses the first-to-file doctrine. Trademark owners can only obtain the exclusive right to use a registered trademark by applying for registration. The trademark office shall reject the application for registration of the same or similar trademark used on the same or similar goods. This regulation is conducive to avoiding consumers’ confusion and misidentification, prohibiting identical or similar trademarks from coexisting in the market, safeguarding the legitimate interests of market operators, promoting producers and operators to ensure the quality of goods and services, and protecting consumers’ interests to the maximum extent.

Thus, it can be seen that consumers may be confused about the source of goods or services, namely likelihood of confusion, which is a necessary condition for trademark infringement, and also an action to be prevented and punished by the trademark law.

The second view is that coexistence agreements shall be accepted. Trademark rights, as a private right, should be respected. Trademark owners can dispose of their rights freely without interference from public power.

The third view is a compromise theory. According to the legislative purpose of China’s trademark law, trademark coexistence agreements should be based on the premise of eliminating confusion and misunderstanding. The premise for the trademark owner to freely dispose of his own legal rights is that there is no harm to the interests of the state, social and public interests or the legitimate rights and interests of a third party. The trademark law should also allow the trademark owner to make a moderate transfer of the exclusive right by means of trademark coexistence agreement on the premise that confusion and misidentification are excluded and public interests are not harmed.

Factors to be considered whether to accept the coexistence agreement

No harm to the public interest. In the second judgment of the “G” trademark case, the court held that in the process of the second instance, Google submitted to the court the consent signed by Givenchy Co., Ltd. Givenchy agreed that Google registered the contested trademark on the commodities under review, and there were certain differences between the contested trademark and the mark of the cited trademark. There is also no other evidence to prove that the coexistence of the contested mark and the cited mark is sufficient to cause confusion and misidentification of the source of the goods by the relevant public, and it should be determined that the contested mark and the cited mark II do not constitute an analogous mark used on the same or similar goods in Class 25 review goods. The judgment held that the trademark coexistence agreement shall be accepted under the condition that it is true and effective and does not harm the public interest.

In previous cases, courts would list many factors for accepting the coexistence of trademarks, such as the trademark similarity degree, the actual usage of commodity, popularity of trademarks, trademark coexistence of history, except for trademark if there are other factors at play which can distinguish the source of goods/services along with the prices of goods, whether the goods are detrimental to public interest, etc. The question is, do these factors have the same effect on whether trademark coexistence is permitted? Does each of these factors have to be satisfied in order to arrive at the answer of “is the trademark confused” or “is there any other violation of the law or public interest?” If certain conditions must be met for each factor, to what extent must those conditions be met? And if one of these conditions is not met, will it change the outcome? There is no clear answer yet.

Thoughts on perfecting the system of coexistence agreements

According to Section 15 of Paragraphs 10 to 12 of the Trademark Administrative Case Guide enacted by the Beijing Higher Court in 2019, coexistence agreements can be used as preliminary evidence to eliminate confusion only when the coexistence agreement is real, legal and effective, and does not harm the state interest, public interest and a third person’s legitimate rights and interests.

Compared with cases without a coexistence agreement, in trademark agreement cases, both parties can agree on the specific field and method of trademark use, and the method of market division, etc.

As the most concern for trademark coexistence will lead to the confusion of the interested party. Compared with cases without coexistence agreement, in trademark agreement cases, both parties can agree on the specific field and method of trademark use, and the way of market division, etc.

In the process of recognizing the validity of the trademark coexistence agreement, various relevant factors should be considered, so that the best arrangement can be made for the interests of all parties.

Ray Zhao joined Unitalen in 2002 and engages in confirmation, authorization and protection of IP rights. He handled a series of cases related to IP right confirmation and IP infringement of many multinational companies, including Dr. Martens, McCain and China Mobile. Zhao is especially experienced in trademark, copyright, unfair competition, trade secrets and other IP litigation and non-litigation legal matters. Zhao is currently the co-chair of the Global Advisory Council (GAC) of INTA China. At the same time, he is also a committee member of many organizations, like INTA’s Unreal Campaign Committee, the ECTA Anti-Counterfeiting Committee, the China Committee of MARQUES, etc. 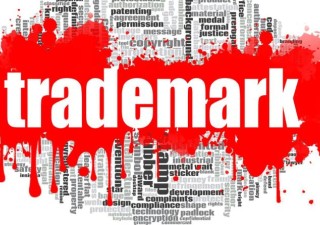 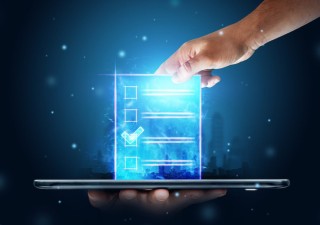