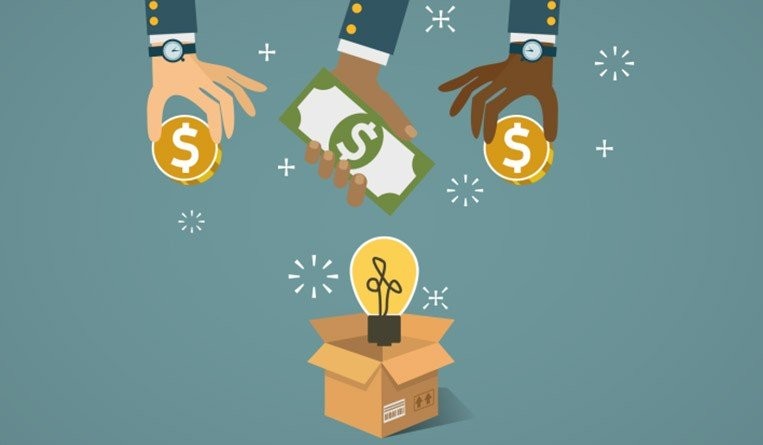 “The Middle East is slowly but surely welcoming the idea of crowdfunding as a means of enabling promising businesses and exciting projects see the light of the day,” says Priyasha Corrie, a senior associate at Fichte & Co in Dubai. “Particularly, in the United Arab Emirates, crowdfunding is attracting considerable interest in view of the key role of SMEs in this region. SMEs are said to account for over 90 percent of the business and workforce in the country, and according to the UAE’s Ministry of Economy, SMEs account for almost 60 percent of the UAE’s GDP.”

Mazen Boustany, head of the UAE financial regulatory practice at Baker McKenzie Habib Al Mulla in Dubai, adds that the regulatory environment has evolved tremendously with a few jurisdictions enacting regulations, such as Lebanon and Bahrain. “The United Arab Emirates has yet to implement standalone regulations for crowdfunding, although such platforms are already subject to regulation in the UAE financial free zones in the Dubai International Financial Centre (DIFC) and Abu Dhabi Global Market (ADGM),” he says.

In 2017, the Dubai Financial Services Authority (DFSA), which is the financial regulator in the DIFC free zone, launched a regulatory framework for loan and equity crowdfunding platforms, which is considered the first such framework in the Gulf Cooperation Council (GCC) countries. The DIFC in the same year also launched the DIFC Fintech Hive with Accenture, which is one of the first and largest fintech accelerators in the Middle East, Africa and South Asia region. The DIFC FinTech Hive gives fintechs, insurtechs, regtechs and Islamic fintechs access to accelerator programmes, mentorship from leading financial institutions and insurance partners, access to the US$100 million DIFC Fintech Fund, a dedicated space to work and a community of like-minded individuals.

In spite of these new developments, however, crowdfunding is still not specifically regulated in mainland UAE, and this could pose a hurdle for start-ups interested in setting up a crowdfunding platform, as nobody wants to run the risk of falling foul of the law. As such, if the Central Bank or the Securities and Commodities Authority (SCA) regulated it, then there would be a larger framework within which to operate. Currently, there are two separate regulators that monitor crowdfunding activities: the UAE Central Bank regulates loan-based crowdfunding while the Emirates Securities and Commodities Authority (ESCA) regulates equity crowdfunding platforms.

“The Middle East is often looked up to for Sharia-compliant solutions and therefore the growth, or the lack thereof, of Sharia-compliant crowdfunding platforms in this region may have a ripple effect in Muslim-dominant countries in the APAC region,” Corrie says. “This is also why the Middle East has lesser number of platforms as compared to other sophisticated jurisdictions such as the US or the UK.”

Corrie adds that given that crowdfunding is essentially an online activity, investors and startups can set up 100 percent foreign owned crowdfunding platforms in a free zone, which makes the DIFC an attractive option. “Also, communications in free zones such as the DIFC are in the English language, which makes it a more convenient jurisdiction to operate out of,” she says. “Donation-based crowdfunding platforms are still restricted, although limited UAE government-approved charities may still use online means to raise funds.”

Still, the future of crowdfunding in the region looks bright. Governments in the region want to diversify the economy from the traditional oil-focused businesses, and so there has been a push towards encouraging other sectors such as finance, technology, tourism, education, healthcare, and trading. The UAE government’s promotion of entrepreneurs in the fintech space is telling of a new era being ushered into the Middle East.

The Asia-Pacific region is also seeing a continuing increase in the number of crowdfunding platforms. While this may lead to increased regulator-scrutiny to protect investors, it would also create a more conducive environment for innovative startups or projects to flourish and for worthy causes to receive a helping hand.

“Other countries in the Middle East are following suit, particularly Bahrain, whose Central Bank has issued crowdfunding regulations which is sure to boost the fintech space in the country,” says Corrie.

Boustany adds, “The Middle East economy is largely driven by small- and medium-sized businesses, which are currently in dire need of financing. The crowdfunding industry will play a significant role in boosting the SME sector. However, we still need to see a broader regulatory framework that is flexible enough for crowdfunding to develop and flourish.” 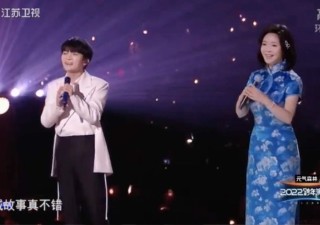 So Long Lives This Fame, Or Not? 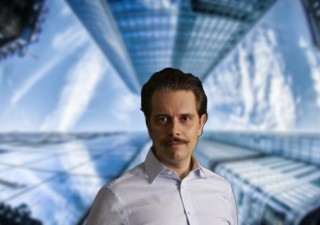 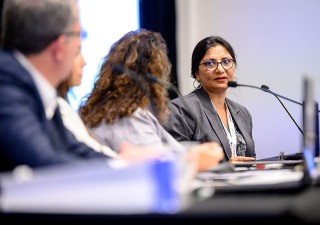 How safe is a patient’s health care data? AIPPI panel explores data privacy around the world. 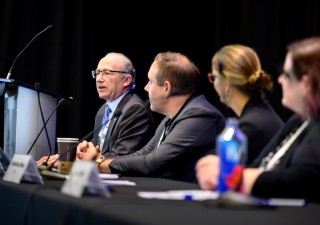