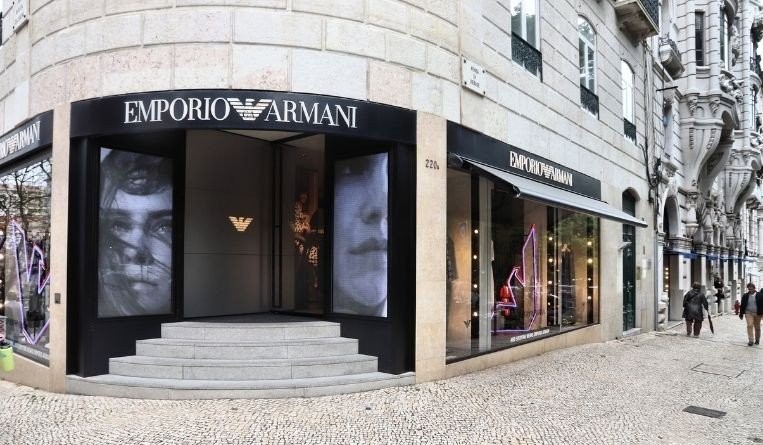 In 2020, the Japan Patent Office admitted trademark registration for the "Eagle" logo to be used on goods in Classes 9, 25 and 28 filed by ASAHI Golf Co.; Armani filed a partial opposition against ASAHI's eagle mark. Armani argued the opposed mark shall be cancelled due to similarity to or likelihood of confusion with Armani eagle emblem when used on goods in Class 25.

However, the JPO considered that the evidence Armani submitted was insufficient to support the assumption of a well-known mark. While Armani alleged their business in Japan and disclosed sales figures in the opposition brief, the JPO found that they produced less supportive evidence to demonstrate these allegations.

According to Masaki Mikami, founder and attorney at Marks IP Law Firm in Osaka, there are established factors to be considered in assessing a likelihood of confusion under Article 4(1)(xv) of the Japan Trademark Law: famousness of mark; originality/novelty of mark; similarity between marks; similarity of goods or service; and actual circumstance in commerce.

“Provided that the cited mark was not found famous in Japan enough to be protectable under the article, it would never be expected the JPO decides in favor of famous brand owners,” he says. “I believe the Armani eagle emblem has become famous among Japanese consumers. The mere allegation is insufficient as a matter of law. Armani should have produced sufficient evidence to the JPO in this case. I think this is an important lesson to famous brand owners who have longed for a broader protection of their brand in Japan.”

He adds, “Since Armani has a burden of proof to demonstrate that their eagle emblem has acquired a certain degree of reputation and popularity among relevant Japanese consumers, Armani produced evidence and alleged their business activities in Japan since 1987 as well as recent sales records.

But Mikami says that Armani still has a good chance to win by “filing an invalidation action and disputing the same ground even after losing the opposition.

He has some advice for brand owners: “It is advisable, as a routine, to collect and preserve evidential materials, e.g. newspapers, magazines, advertisement, photos of goods, etc. pertinent to substantial use of mark in Japan.”