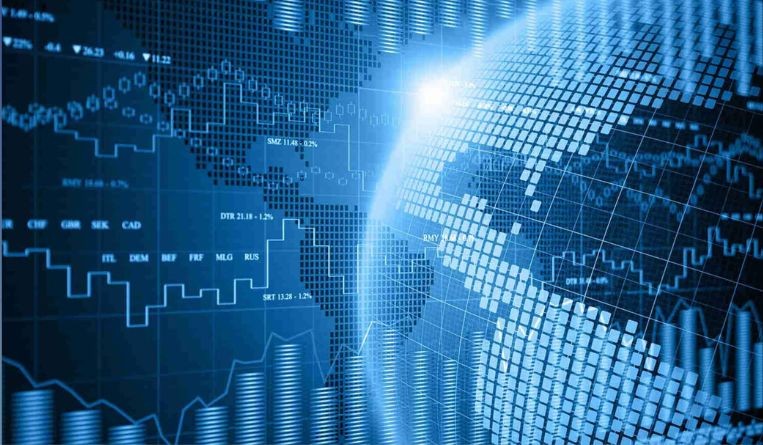 Singapore and the UK inked the digital trade agreement on February 25, 2022. The trade deal entered into force on June 14, 2022.

The UK - Singapore Digital Economy Agreement seeks to boost secure end-to-end digital trade, strengthen protection of intellectual property and personal data and push small and medium-sized businesses to penetrate the digital market including e-commerce. Business enterprises as well as consumers are seen to benefit from an environment with open digital markets, which accepts electronic documents, allows safe cross-border data flows and ensures accessibility to government information, among others. Under this scenario, transactions will be faster and more cost-efficient.

“As Singapore’s minister-in-charge of trade relations Mr S Iswaran remarked at the signing ceremony, the Agreement enables businesses to use Singapore and the UK as ‘digital gateways to access opportunities in Asia, Europe and indeed the world.’ This strengthens both countries’ positions as regional digital hubs,” Lim said.

The digital trade agreement was UK’s first. It was also the very first to be signed by a jurisdiction in Europe.

“There is special significance in the fact that it is the first digital economy agreement between an Asian country and a European one,” said Lim. “Hopefully, we will start to see tangible results very soon.”

The UK is Singapore’s fourth biggest trade partner from Europe. In 2020, bilateral trade in goods between the two countries were valued at S$16.8 billion (US$ 12.1 billion).

Singapore and the UK also entered into a FinTech Bridge, a cooperation agreement launched in May 2016 in London at the 6th UK-Singapore Financial Dialogue. It promotes collaboration between the two countries’ fintech sectors.