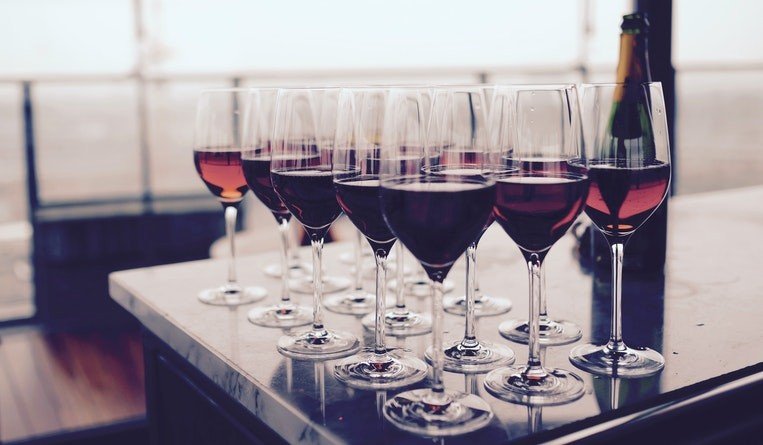 Domaines Barons de Rothschild (Lafite) recently filed for trademark infringement against three Chinese property developers, who named their villas as “Château Lafite”, “拉斐水岸” and “拉斐”, which are the English and Chinese names of the quality wine.

People’s Court Daily, a daily newspaper managed and issued by the Chinese Supreme People’s Court, reported that the names and the logos were used in prominent locations such as the front gate of housing, the facilities, the WeChat account, the sales channels and the official website.

DBR filed the complaint at the Beijing Intellectual Property Court and the claim was deemed valid since the developers had indeed imitated or translated a famous registered trademark to mislead the public and cause harm to the interests of the registrant.

According to Article 13 of the Trademark Law, if a trademark is registered and famous in China, the owner can stop others from using the same or similar mark on dissimilar goods, says Rebecca Liu, a partner at Jadong IP Law Firm in Beijing. “In this case, DBR’s famous marks are registered in relation to such goods as alcoholic beverages and it has successfully stopped the developers from using ‘Château Lafite’ and ‘拉斐水岸’ on real estate related projects.”

The defendants were ordered to pay the plaintiff ¥5 million (US$720,000) as damages.

“The amount of damages is the maximum as prescribed by the Trademark Law, in case it is difficult to determine the right holder’s actual losses or the gains derived by the infringer. This to some extent shows the determination of Chinese courts to crack down on infringement and this judgment will somewhat teach a lesson for other infringers,” Liu says. “Nevertheless, there is still a long way to go for an effective deterrent effect considering the current situation of infringement or bad faith filing in China is very serious.”

As a top notch French winery, DBR became an instant sensation amongst Chinese households when it first entered the market in the 1990s. The legendary 1982 vintage of Lafite has also been widely featured in local films and television programmes to represent class and luxury.

DBR first registered the “Lafite” trademark in China in October 1996 under the 33rd category of “alcoholic beverages.” It then expanded the registration items and categories from time to time. However, isn’t it bad to register many products outside of wine, as it is famous in that area only?

Regarding categories and items of goods and services for trademark filing, China adopts Nice Classification, while there are some special practices. “To be specific, China adopts a special sub-class system which means each International Class is divided into several sub-classes, and each sub-class includes a number of specific goods items. The goods items of the same sub-class are normally deemed as similar, while the goods of different sub-classes are normally deemed dissimilar, though exceptions exist. Under this sub-class system, normally it is insufficient to register the mark only in relation to one or two major items of goods, because other sub-classes may haven’t been occupied, meaning that others could possibly register the same/similar marks in other sub-classes though they are in the same International Class,” Liu says. “Therefore, the trademark owner could cover as many sub-classes as possible or all the sub-classes when filing trademark application so as to prevent others from registering the same/similar marks in different sub-classes. And, the trademark owner could cover as many International Classes as possible or all the 45 classes to prevent others from registering the mark in different classes -- this is for defensive purpose. Though the goods/services in other sub-classes or in other classes may not be of the trademark owner’s real interest, under current situation, it is still an effective way to prevent squatter registrations in China, especially for big companies.”

Speaking of squatter registrations, they are as severe as the counterfeit wine bearing the “Laite” or “拉菲” mark, she says. “According to the China National Intellectual Property Administration’s online database, in class 33 where alcoholic beverages and wines belong to, there are 485 trademark applications containing ‘拉菲’ as the initial two characters, let alone the marks containing the mark in the middle, and the applicants are various companies and individuals.”