Hyundai Motors and Genesis BBQ, a Korean chicken franchise, are involved in litigation over the use of trademark, “GENESIS.”

Hyundai which launched the Genesis car brand in 2015, has been fighting with BBQ in court for dozens of trademark rights since 2016. The carmaker has been asking the restaurant to cancel its “GENESIS” mark rights in certain classes.

Initially, Hyundai was allowed to use the mark on cars only as BBQ had registered the mark for other services and goods such as bags, wallets, sweaters and other souvenirs. 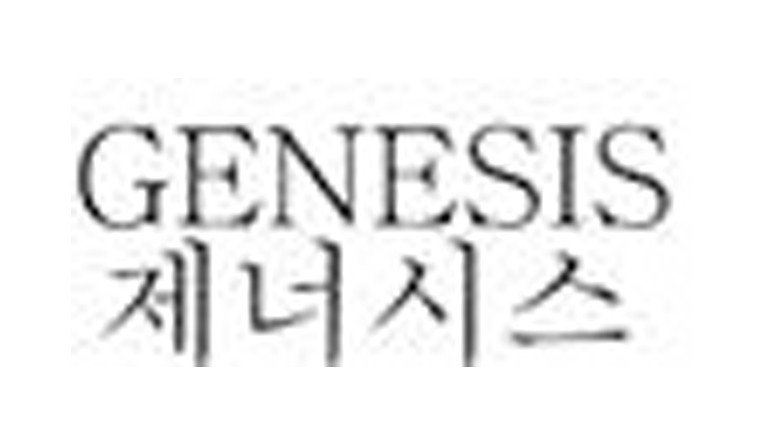 Yet, the Korean Intellectual Property Tribunal has ruled in Hyundai’s favour for many of the items except for sweaters and shirts, because it noted that BBQ had not used the brand rights in respective business areas for three years.

“Hyundai filed a trademark application in Class 25 (clothing etc.) for a ‘GENESIS’ which was previously rejected by ‘GENESIS + one of its Korean transliterations’ (Korean registration no. 41-0191466-0000) belonging to BBQ,” says Yung Joon Kwon, managing partner at KWON & KIM Patent & Trademark Attorneys in Seoul. “As a matter of fact, BBQ’s mark was registered in respect of numerous sale services including ones for sweaters and shirts as well as bags, wallets, where wholesale services for sweaters and shirts were irrevocably cancelled on June 1, 2018 (Case number 2016Dang835) and wholesale services for bags, wallets were decided on July 8, 2020 to be cancelled (Case number 2020Dang1159, it is not confirmed by not appealing yet according to online database). The denotation ‘Dang’ means a decision by the Intellectual Property Trial and Appeal Board, which is part of the Korean Intellectual Property Office.”

“Even so, the 2016Dang835 decision (which cancelled the wholesales services for sweaters and shirts in favour of Hyundai) rules that actual use of ‘GENESIS’ only without the Korean transliteration is not considered as legitimate use of ‘GENESIS + one of its Korean transliterations,’ while the Korean patent court before which the IPTAB decision can be appealed ruled otherwise in different dispute for the same mark registration no. 41-0191466-0000 between the two parties,” Kwon says. “In this regard, major Korean case laws rule that partial use of Korean-English combined mark is non-use except when the Korean part is generally regarded as corresponding to the English part.”

“It seems that BBQ’s use evidence is ‘GENESIS’ inclusive but exclusive of its Korean transliteration, which is unaccepted by the IPTAB,” he adds. “So I will expect BBQ to appeal to a higher instance such as the patent court or keep trying to maintain its registration by arguing the ‘GENESIS’ inclusive should be regarded as legitimate use of ‘GENESIS + one of its Korean transliterations.’”