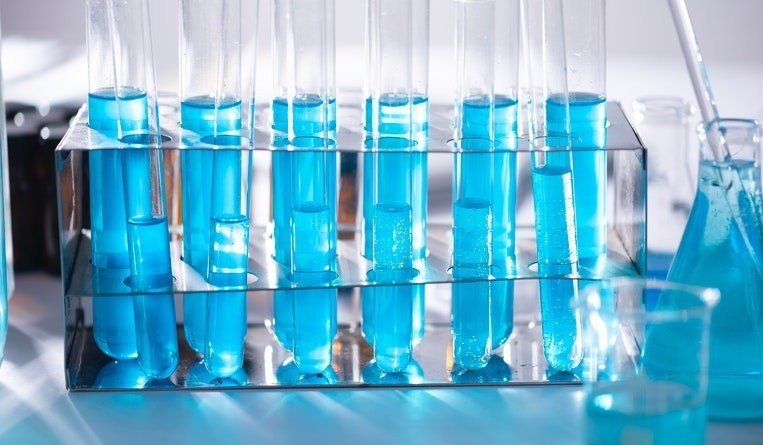 An invention relating to bio-technology is generally relating to a product or a process relating to a life science and combination with other fields. Patents granted in this technical field have greater complexities because, unlike bio-technological inventions, other inventions relating to non-living matter do not evolve themselves with time and therefore do not present any foreseeable dangers. However, any changes in living matter or a genetically modified substance may not show signs of problems instantly, but only reveal themselves over a course of time.

Thus, for inventions claiming proteins, DNA, RNA, genes, sequences, if the biological material used in the invention is not available to the public, it is necessary to deposit the biological material to an international depository authority (IDA) not later than the date of filing the patent application in India under sub-clause (A) of clause (ii) of sub-section (4) of Section 10 of the Indian Patents Act, 1970 and include the reference to the deposit in the patent specification within three months from the date of filing patent application under sub-rule (8) of rule 13 of the Patent Rules, 2003. Pursuant to Rule 13.2(a) of the Regulations under the Budapest Treaty for the International Recognition of the Deposit of Microorganisms for the Purposes of Patent Procedure, a list of international depositary authorities indicating the kinds of microorganisms that may be deposited with, and the amount of fees charged by, the said authorities is provided.

Coming back to biological material, mandatory disclosure is required in patent applications of source and geographical origin of biological material used in an invention where the invention uses biological material from India or the source and/or the origin of the biological material is from India under sub-clause (D) of clause (ii) of sub-section (4) of Section 10 of the Indian Patents Act, 1970. National Biodiversity Authority (NBA) approval is required in such cases under Section 6(1) of the Biological Diversity Act, 2002. The NBA was established in 2003 to implement India’s Biological Diversity Act (2002). The NBA is a statutory, autonomous body which performs facilitative, regulatory and advisory functions for the government of India on issues of conservation, sustainable use of biological resources and fair and equitable sharing of benefits arising out of the use of biological resources. The approval by the NBA is provided only when the applicant agrees to sign an agreement with the NBA, which contains various obligations for the applicant, and provisions related to sharing of benefits arising out of the commercialization of the subject invention.

However, while filing an Indian national phase application based on a PCT application where biological material is not used from India, the applicant can simply make a declaration that “no biological material is used from India in the present invention” in the patent application (Form 1) and provide the name of the country of source and geographical origin of the same in the specification at the filing stage of the patent application. No NBA approval is required in such cases.

If the invention is relating to bio-waste (bio-waste is generated after the economic use of the biological resource/material is exhausted) or synthetically prepared biological material (if invention resides in synthetically prepared materials which may be produced from a biological resource), arguments may be presented that the subject matter of the invention does not require NBA approval. Also, if an invention is a ‘value-added product’ as defined in Section 2(p) of the Bio-Diversity Act as “products which may contain portions or extracts of plants and animals in unrecognizable and physically inseparable form,” NBA approval is not required.

If there is no substantive human intervention and the invention is merely an isolation from a natural source, in inventions relating to biological material such as DNA, RNA, Proteins, etc., the Applicant must be duly prepared to deal with objections from the Patent examiner, as protecting such an invention would be a very difficult proposition, considering the ‘non-patentable clause 3(c) of the Patents Act, 1970’ which states that discovery of any living thing or non-living substances occurring in nature is not allowed. However, if the invention is not merely an isolation from a natural source, but involves human intervention in working of the invention, technical advancement may be provided, for example, by making a comparison of biological activity of a modified polynucleotide from the unmodified one.

Industrial applicability should be reflected in the invention. Gene sequences, DNA sequences without having disclosed their functions are not patentable for lack of inventive step and industrial application.

The specific sequence IDs of the genetic material being claimed must have been described sufficiently in the accompanying description so as to enable a person skilled in the art to identify and work upon such material and submission of SEQ ID in electronic as well as in form is also mandatory under sub-rule (3) of rule 9 of The Patent Rules, 2003. Otherwise, one may receive objections under Section 10 (4) of the Indian Patents Act stating that the invention has not been fully and particularly described and the disclosure is not enabling a person skilled in art to perform the invention. Therefore, insufficient disclosure as well as enablement objections could be raised during the prosecution stage of the patent application.

As described above, there are certain disclosure requirements to be considered at filing stage of a patent application relating to biotechnology in India.

Although there are undoubtedly additional requirements to be fulfilled while filing patent applications relating to biotechnology, keeping in view the enormous commercial value, industrial applicability and direct health benefits, applicants are typically not deterred by the extra burden of compliance. There is a huge responsibility on our government to reap the due benefits from India’s rich bio-resources and traditional knowledge. Also, an enabling provision for patent protection to protect biotechnological inventions is a prime objective of the Indian patent office, although the examination is put to stricter scrutiny as compared to inventions filed in other technical fields.

Preeti Tyagi is an associate partner at LexOrbis in New Delhi. She is a registered Indian patent attorney and holds a bachelor’s degree in biomedical engineering and a bachelor’s degree in law. Tyagi has 14 years of experience in drafting, filing and prosecuting across jurisdictions and forums like India, PCT, USPTO and EPO belonging to various branches of science with emphasis on biotechnology, medical devices, image processing, bio-instrumentation, nanotechnology, laser and fibre optics, polymers and chemicals. She works with national and international clients to managing their patent portfolios.