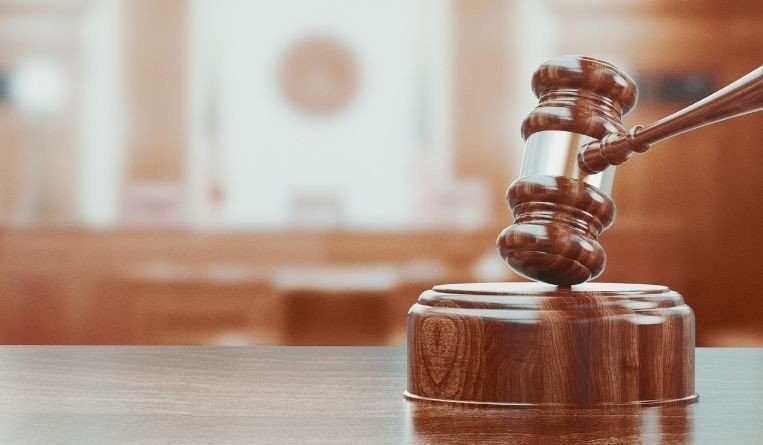 The Covid-19 pandemic has given rise to unprecedented situations. Due to the total lockdown that followed, on March 23, 2020, the Supreme Court of India in Suo Motu Writ Petition (C) No. 3/2020 took cognizance of the difficulties that may be faced by the litigants and extended all limitations under general and special laws with effect from March 15, 2020.

The law protects the rights of citizens, but this protection is not available at leisure. Instead, the law requires some degree of diligence from those seeking protection of their rights and to prevent an infinite window to approach the courts for redressal, the law of limitation prescribes time limits for legal actions. The law of limitation prevails over substantial law so much so that the rights of a party may extinguish if an action is not brought within a prescribed period. With the advent of Covid-19 and the lockdown that followed, it was imminent that the litigants would not be able to diligently approach the courts. In this background, the Supreme Court extended all limitations, which has a force of law under Article 142 of the Constitution of India.

In a civil case, any defendant needs to file a defence, which is done by filing a written statement. The written statement is required to be filed within 30 days from the day the defendant receives summons/notice from the court and despite considering grace period given under law, it cannot be filed beyond the outer limit of 120 days. If a defendant fails to file the written statement within that period, the right to defence is struck-off. Since the substantial right to defence might be struck off in many cases due to difficulties faced by litigants during Covid-19 pandemic, it became important to understand how the courts interpret the Supreme Court’s order to extend all limitations in cases where written statements are filed beyond the aforesaid outer limit of 120 days.

In a recent case before the High Court of Delhi, Vinod Kumar Kad & Ors. v. Girish Kumar Kad & Ors. (CS(OS) 636 of 2019), the defendants filed their written statement much beyond the inextensible period of 120 days and sought condonation of delay because of the extension of all limitations granted by the Supreme Court. The delay was condoned by the court on September 3, 2020, but soon after, on September 18, 2020, the Supreme Court in Sagufa Ahmed & Ors. v. Upper Assam Plywood Products Pvt. Ltd. & Ors. (Civil Appeal No. 3007-3008/2020) held that the earlier order dated March 23, 2020, only extended the period of limitation and not the period up to which delay can be condoned in the exercise of the discretion conferred by the statute.

In view of Sagufa Ahmed, the plaintiff in Vinod Kumar Kad filed a review petition against the order dated September 3, 2020, vide which the delay in filing the written statement was condoned. The court found reliance on Sagufa Ahmed by the plaintiff misconceived as it stood against the explanation provided to Order 47, Rule 1, of the Civil Procedure Code that prohibits a reviewer from relying upon any subsequent modification or reversal of a decision on a question of law based on which earlier decision was given. The earlier decision that condoned the delay in filing the written statement by defendants was based on the Supreme Court’s order dated March 23, 2020, and its modification/explanation given later in Sagufa Ahmed could not be a ground for the plaintiff to seek review.

Although reliance on Sagufa Ahmed could not be made by the plaintiff in this case, the court left the question open whether observations made by the Supreme Court in Sagufa Ahmed would impact other cases where the initial 30 days’ limitation to file written statement expired before March 23, 2020, when the Supreme Court extended all limitations. It is thus not clear at this point of time whether the outer limit of 120 days would be considered as a statutory grace period falling within limitation, and thus extendible, or a period up to which delay in filing written statement can be condoned. Be that as it may, the High Court of Delhi observed that even in Sagufa Ahmed, the Supreme Court noted that the period of limitation was extended.

Apart from solely relying on the order dated March 23, 2020, for condoning the delay in filing the written statement, the High Court of Delhi in Vinod Kumar Kad resorted to another measure to allow the written statement. From the total delay, the court discounted those days during which the work remained suspended in courts during the period of lockdown. Under Section 4 of the Limitation Act, where the prescribed period to act expires on a day when the courts are closed, such an act can be done when the courts reopen. Based on this calculation, the court found that when the days during which courts remained closed are discounted, the total delay does not exceed the outer limit of 120 days prescribed by the law.

Although the delay in filing written statement was condoned in Vinod Kumar Kad, the impact of Sagufa Ahmed on condoning such delays remains to be seen. Further, litigants are still facing difficulties and the delay is such that even after discounting the days when work in court was suspended, the delay exceeds the outer limit of 120 days. These questions remain to be answered especially since the extension granted to all limitations is still operative as observed by the Supreme Court of India in M/s SS Group Pvt. Ltd. v. Aaditiya J. Garg & Anr. (Civil Appeal no. 4085 of 2020).

Varun Sharma is an associate partner at LexOrbis in New Delhi. His experience includes drafting, filing and prosecuting patent, trademark, design and copyright applications for various multinational companies. He has appeared before various controllers and examiners of the Indian patent offices and has attended official hearings or interviews in more than 450 patent matters. Sharma was also selected by the Government of India for training of Patent Experts (IPPE 2011) conducted by Japan Institute of Invention and Innovation and Japanese Patent Office. Sharma has also worked on the prosecution of various patent applications before the United States Patent and Trademark Office and the European Patent Office.

Manisha is a leading lawyer in the IP arena in India. Starting her career at the time when Indian IP laws and practices were undergoing substantial changes pursuant to India’s obligations to comply with the TRIPS agreement, Manisha played an important and crucial role in advising and apprising Indian policy and law makers on global standards associated with IP administrative and enforcement systems.

Manisha is a true strategist and has acted on several milestone cases. She leads most of the firm’s large and complex cases. Manisha is known and respected for her deep expertise on prosecution and enforcement of all forms of IP rights and for strategizing and managing global patents, trademarks and designs portfolios of large global and domestic companies. She is also known for her sharp litigation and negotiation skills for both IP and non-IP litigations and dispute resolution. She represents the Reserve Bank of India, India’s central banking institution before the High Court of Delhi and the Supreme Court of India in cases related to banking and non-banking financial companies.