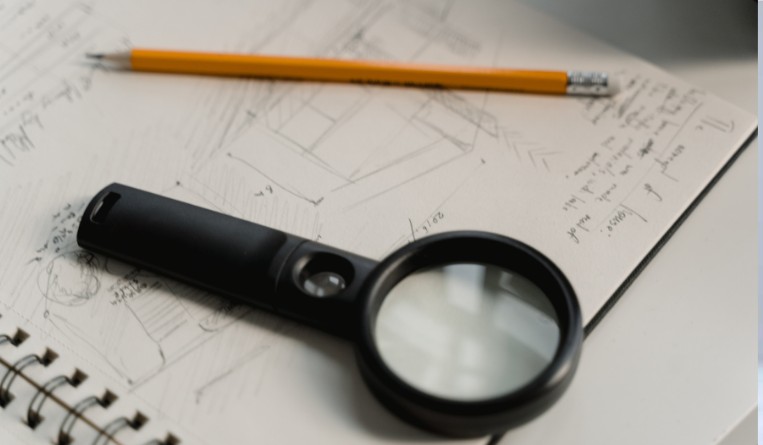 It is true that inventions are always ahead of time. There is a time lag between the conception of the invention and its final entry into the market.

With fierce competition growing, the explosion of patenting activity is visible in all patent jurisdictions. Every patent office lacks the infrastructure and examination capacity to deal with this exponential increase in the filing of patent applications. According to WIPO statistics, more than 3 million patent applications are added every year, increasing the additional workload on patent offices. There is a growing backlog in the examination and processing of applications across all patent offices. In order to check the delay time and stagger the examination process, many countries, including India, have adopted the deferred patent examination system to provide a grace period within which applicants can decide whether, and when, to make the request for examination. The rationale behind giving the applicants such an opportunity is to enable them to have a second- look at the value of their patent and, in appropriate cases, seek an early withdrawal of unpromising applications. Eventually, this will curtail patenting costs on the patentee and alleviate the workload of the patent examiners.

Theoretically, every invention is protected once the inventor files an application in the patent office under the first-to-file system. In reality, it is very difficult for any inventor to take advantage of a pending application to sue and stop copycats that are infringing upon the invention. This is true where inventors are small firms; in such cases where market competition and fear of being preempted by infringement by competitors, it is more evident. Such fears may propel these firms to request patent examinations early without waiting for the statutory time available to file a request for examination. We may say that small companies are prompted by market competition or fear of infringers to make an early request for patent examination and secure their patent right quickly. However, in practice, larger companies keep their patent examinations pending to keep competitors away from filing similar patent applications. The direct and indirect costs of bargaining or entering into legal dispute with competitors and the advantages of keeping patent applications pending varies across the company size.

The grace period for examination requests varies from country to country with a deferred examination system in place. For example, Germany and China allow grace periods of seven years and three years, respectively; South Korea has a five-year grace period, and India opted for four years. But India also opted for a pre-grant opposition system, which also allows the filing of a request for early examination by a third party; this option has been rarely used in India.

There could be several possible reasons why smaller companies do not seek to use waiting time under deferred examination systems as an option to evaluate their invention. First, small/medium companies often face financial constraints and are thus unable to exploit the option of filing applications while delaying examination requests. Normally, such companies would prefer to file patent applications only for inventions for which they are determined to acquire patent rights. Accordingly, for these firms, it makes no sense to delay examination requests. Second, small/medium companies invariably pursue patents for purposes such as attracting angel investors to kickstart new ventures and for seeking capital investment so they can start their manufacturing processes. Third, these companies are likely to have more incentives to secure patent protection early to gain capital investment and establish their market credibility.


Deferred examination as a patent strategy

The appropriate strategy depends on the approach of the patenting entity. They may take an offensive rather than defensive patenting stance. Small companies normally seek patents where they are determined to seek grants rather than letting them lapse during prosecution. Larger ones often seek immediate patents for blockbuster inventions and opt for deferred examination for inventions with little value. No doubt we may see a higher ratio of lapsed applications by larger companies as compared to small/ medium ones.

For patent offices, deferred examination plays a significant role in staggering their pendency and management of the ever- growing backlog of the pending patent application. The Indian patent office is aware of the needs of patenting entities, and has launched expedited examination for startups and women inventors, among others, who are determined to seek patents quickly, particularly in new and blockbuster technologies.

A deferred examination system provides a win-win opportunity to patenting entities and patent offices, alike. Large companies with significantly higher capital and R&D intensity are more likely to seek benefits from the deferred examination than small/medium companies.They can strategically defer examination in India and obtain grants of the patent in the United States and Europe.