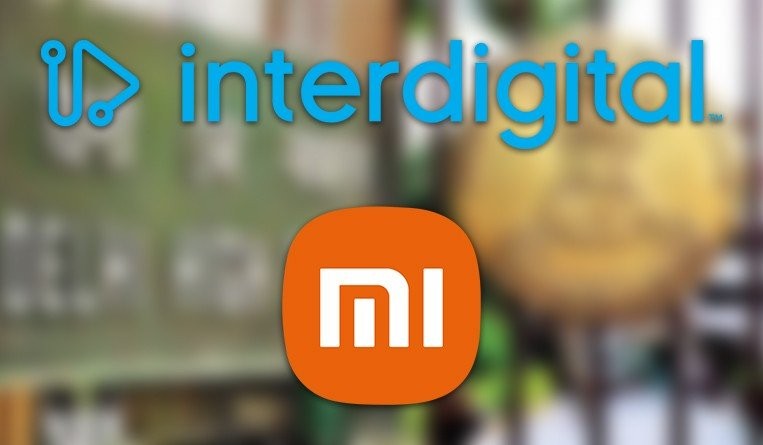 On May 3, 2021, the Delhi High Court created history by confirming and making absolute India’s first anti-anti-suit injunction (AASI) granted in favour of US technology giant and innovator InterDigital against Chinese multinational Xiaomi. The decision was pronounced by Justice Hari Shankar orally on May 3, 2021 and the copy of the judgment, running more than 100 pages, was published on the court’s website on May 6, 2021.

The court ruled that a foreign court does not have jurisdiction to halt a party before it from pursuing its cause before an Indian court. The ruling stopped the enforcement of an order passed by the Wuhan Intermediate People’s Court in September 2020 directing US tech company InterDigital Technology Corporation to not pursue its patent infringement case against Chinese tech company Xiaomi Corporation in India.

“It is totally impermissible for a court in one sovereign jurisdiction to injunct the party before it from pursuing its cause against infringement of its intellectual property before another sovereign jurisdiction,” Shankar wrote in his opinion. “The right of the citizen, in this country, to legal redressal to ventilate his legitimate rights, is hallowed, sacred, and fundamental.”

Anti-suit injunctions (ASIs) were created by English courts in the 15th century. Today, such injunctions are issued by a court or arbitral tribunal to prevent an opposing party from taking a case to another jurisdiction or forum. If the opposing party contravenes such an order, it may be subject to a contempt of court order. An anti-anti-suit injunction is used when a party believes the other party may file a request the court issue an ASI, essentially filing a request for grant of an injunction prohibiting the other party from seeking an ASI.

The court has also directed Xiaomi to indemnify InterDigital against any penalty in case the Wuhan court imposes a cost of Rmb1 million (US$154,000) per day against InterDigital for pursuing the suit filed by it in India, claiming injunction and damages (among other relief) for infringement of its standard essential patents (SEPs). The court further mandated that Xiaomi will have to deposit such amount in the court within one week of imposition of such costs on InterDigital, if any, and that InterDigital can then withdraw this amount.

Through this judgment, the court has confirmed its October 9, 2020, order by which it had granted an ad-interim AASI against Xiaomi directing it to not pursue or enforce the injunction it had secured from the Wuhan court. According to lawyers at Anand and Anand in Noida, which represented InterDigital in the matter, the principal grounds which motivated the court to grant the AASI were:

Furthermore, the court has formulated principles which govern the grant of an anti-anti-suit or an anti-enforcement injunction. These principles throw much light on the issue, as there were no Indian decisions on this aspect previously. The court has also struck down the defence which is raised ever so often, i.e., AASI orders should be passed in even rarer circumstances when compared with an ASI. The court clarified that there is no reason for AASI to be seen as being rarer than ASIs, especially when grounds justifying it have been established.

Besides formulating some rule-of-thumb principles, the court has given careful attention to addressing the limited application that the principle of comity of courts will have, especially when the impugned order itself was oppressive and did not respect the jurisdiction of an Indian court to hear matters covered under Indian law. The court upheld the principle that comity is a two-way street after all.

“What makes the ad interim AASI of October 9, 2020 – and now the final decision of May 3, 2021 – unique is that it is arguably the first case in the world where an AASI was granted after an ASI was already passed by a foreign court,” says Vaishali Mittal, a litigation partner and strategist at Anand and Anand. “In contrast, all previous AASI orders in patent infringement disputes like the ones between IPCom and Lenovo in UK, France, and Nokia’s cases against Continental and Daimlerin Germany, have been passed only when the ASI proceedings in foreign courts were still pending and being argued. This judgment will contribute greatly not just to Indian, but to international jurisprudence on this aspect.”

“India has acted like a FRANDLY neighbour to China by neutralizing the offensive penalty order of the Wuhan court through its indemnity order and maintaining its sovereignty by continuing arguments on injunction,” says Pravin Anand, managing partner at Anand and Anand.

Brief background of the matter

InterDigital had filed a suit before Delhi High Court in July 2020 for the infringement of its 3G and 4G standard essential patents (SEPs) by Xiaomi, alleging that Xiaomi’s 3G- and 4G-compliant cellular handsets infringe its patents. InterDigital also made an alternate prayer for declaration of FRAND terms should Xiaomi elect to execute a licence in lieu of an injunction.

According to InterDigital, Xiaomi had secretly filed a complaint in Wuhan in June 2020 requiring the court to set FRAND terms for a global licence for InterDigital’s 3G and 4G SEPs. On August 4, 2020, Xiaomi filed an application before the Wuhan court seeking an anti-suit injunction against the proceedings in India. On September 23 2020, the Wuhan court granted the ASI order, thereby directing InterDigital to withdraw or suspend its injunction proceedings in India with a rider that a failure to do so would invite a daily penalty up to Rmb1 million (US$154,000).

This caused InterDigital to seek an anti-ASI from the Delhi High Court.

InterDigital, represented by Anand and Anand, moved on September 29, 2020, pleading that the ASI was passed by Wuhan court behind its back, and that in any case, such an ASI was in derogation of the sovereign authority of courts in India to adjudicate suits relating to infringement of Indian patents.

It is this order that now stands confirmed by the judgement pronounced on May 3, 2021.

InterDigital was represented by a team of attorneys from Anand and Anand comprising Pravin Anand, Vaishali Mittal, Siddhant Chamola and Pallavi Bhatnagar. The team was led by senior advocate Gourab Banerji, who addressed the court on this issue.