The ayes and nays of ‘covered’ and ‘disclosed’ in a patent 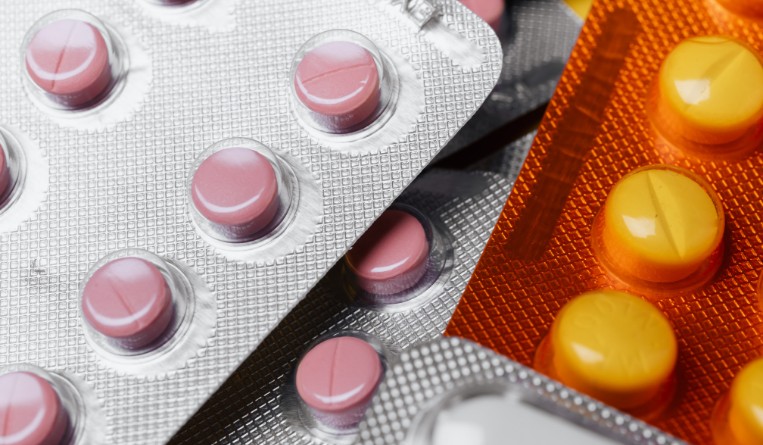 AstraZeneca AB filed an application at the Delhi High Court seeking an interim injunction for restraining Emcure Pharmaceuticals Ltd. from making, selling, distributing, exporting or offering for sale products comprising the compound Ticagrelor under the brand name Ticaplat, as it infringed AstraZeneca’s patents IN 209907, IN 247984 and IN 272674. Emcure launched a generic version of the drug Brilinta, sold by AstraZeneca.

Background of the case

AstraZeneca owned a genus patent, IN241229 (IN 229), which expired in 2018 and included a Markush formula wherein Ticagrelor was covered within its scope but was not specifically disclosed anywhere in the patent. A subsequent patent, IN209907 (IN 907) is the species patent, and though there were other related patents also, AstraZeneca confined its arguments qua IN 907. The priority date of IN 229 is July 22, 1997; it was published on February 4, 1999, whereas the priority date of IN 907 is December 4, 1998. Pursuant to IN 229, no commercially viable drug was manufactured or tested and the drug was sold under IN 907. Form 27, which discloses data regarding working of the patent, disclosed sales figures for the period 2013-2019 against the patent IN 229 under the brand name Brilanta.

Analysis of the case

Emcure argued for unpatentability under Section 3(d), IN 229 being the genus application and IN 907 being the species patent, but the product Ticagrelor was shown to be of high potency, high metabolic stability and demonstrated bio-availability and, therefore, IN 907 passed the test of enhanced efficacy under Section 3(d). The judgment will at least convince the pharmaceutical industry that all is not lost under Section 3(d).

As regards to the information filled in Form 27 for the working of the patent, it was only after Brilinta was manufactured and tested under IN 907 that AstraZeneca claimed that it has worked even under IN 229 for the reason that IN 907 is a species of the genus / Markush formula IN 229. It thus stated that there was nothing wrong if the working statement was made under the genus patent after the drug was tested.

IN 907 also weathered the storm of anticipation in view of the priority date. The date of publishing of IN 229 is February 4, 1999, whereas the date of priority of IN 907 is December 4, 1998. In view of this, the contents of IN 907 could not have been anticipated in terms of Section 13 of the Patents Act, 1970, as the other application was not published till then.

Emcure claimed that the active ingredient Ticagrelor is disclosed in IN 229, validity of which expired in 2018, and the product patent under IN 907 is hit by anticipation under Section 13(1) (b) read with Section 64(1)(a) of the Patents Act, 1970. Emcure also tried to bring the dichotomy between disclosure and coverage to the fore. It relied on the 2013 Novartis AG v. Union of India & Ors. judgment of the Supreme Court of India, suggesting that the product under IN 907 as claimed, is covered under IN 229 and disclosed therein, thus, IN 907 is not a valid patent. Further, it stated that the teaching of IN 907 being available in IN 229, AstraZeneca cannot claim extension of the term of the patent.

The Delhi High Court referred to the Supreme Court ruling, which stated that the dichotomy that is sought to be drawn between coverage or claim on the one hand and disclosure enablement / teaching in a patent on the other hand, strikes at the very rationale of the law of patent. It held that in no uncertain terms that a species patent should not be granted once a genus patent has been granted. However, the present case was not a case of a dichotomy between coverage and disclosure. Claim 8 of IN 229 specifically listed 144 compounds and specifically claimed 134 compounds, but Ticagrelor does not find mention in any one of them. On the basis of the facts, the compound Ticagrelor was produced and marketed under IN 907 even though its formula is covered under Markush formula in IN 229. The date of expiry of patent IN 907 was December 2, 2019, and Emcure had already launched the generic product and, therefore, the interim injunction could not be granted. However, Emcure was directed to maintain its accounts from the date of launch of its product until December 2, 2019.

Other learnings from the case

While the court reiterated general principles of claim drafting, it also referred to the fact that for invalidating a patent, each claim must be invalidated separately and independently as it is quite likely that some claims may be valid even while others are invalid. The court also drew similarity to a Markman hearing conducted in the United States for defining the scope of the claims as most judges in India also try to understand the scope and the meaning of the claims, including its terms. When the word “comprising” is used in a claim in a patent, it includes any other element besides the elements claimed in the patent when the word is used.