The grant of interim injunctions in lawsuits 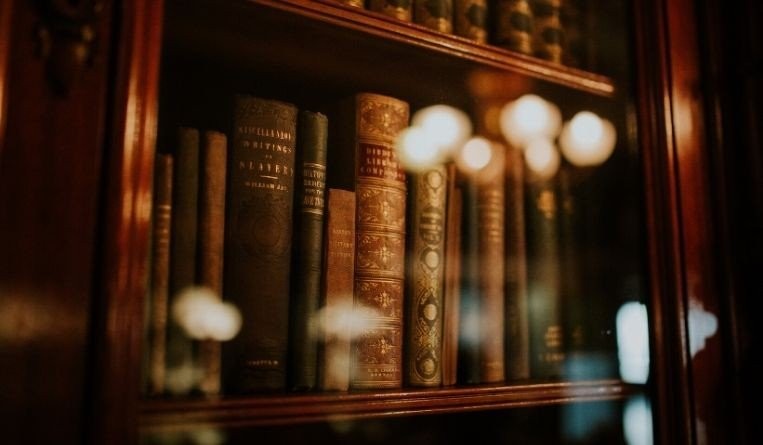 Since India is not a high damages jurisdiction, obtaining an interim injunction is an important factor in a patentee’s patent infringement strategy – particularly so given that conclusion of trial in a patent infringement lawsuit takes upwards of four years. Most cases in India come to some form of resolution after the interim injunction stage, which reduces the overall cost of litigating.

“At the outset, it is pertinent to mention that compiling litigation data in India is a herculean task since India is a vast country having thousands of district courts,” says Pankaj Soni, a partner and head of the patent litigation practice at Remfry & Sagar in Gurugram. “The problem is compounded due to the fact that Indian Courts do not publish statistical data. Consequently, there is a dearth of published empirical data on patent litigation in India.”

With the coming into effect of the Commercial Courts Act, IP cases above a certain pecuniary value have been consolidated before various commercial courts. However, these commercial courts are also spread out all over the country and do not publish much, if any, statistical data. Historically, it has been considered difficult to obtain an interim injunction in patent infringement suits in India. This was so because there is no presumptive validity of a patent under Indian patent law. Moreover, making a prima facie determination becomes difficult in view of the complex nature of the technology involved.

The public interest factor was also a key determinant for non-grant of interim injunctions in pharmaceutical cases. However, there has been a paradigm shift in recent years and Indian courts have become more friendly towards interim injunctions.

“Based on empirical data collected by us, 47 patent infringement suits were filed in the year 2019, out of which interim injunctions were granted in 29 matters (in the first instance),” says Soni. “This reflects a 61% chance of success.”

In the matter of Sterlite Technologies Limited v. ZTT India Private Limited, the Delhi High Court dispensed with the three element rule, which had been considered sacrosanct for grant of interim injunction.

In this case, the court held that interim orders in patent infringement suits are the need of the hour. The court was of the opinion that in view of the limited life of a patent and the substantial time taken in completion of trial, non-grant of interim injunction results in the infringer continuing to reap the fruits of infringement until the final determination. The price at which the infringer is able to market is considerably lower than the price at which innovators are able to market, because of the cost of innovation built into it. This drives the innovator out of the market until final determination.

Moreover, even after succeeding in the suit, in the absence of any interim order, the patentee is entitled only to profits earned by the defendant which do not show the profits which the plaintiff would have gotten if there was no infringement.

While the intent of the court was good, the decision was controversial inasmuch as the court did not apply the safeguards prescribed in established judicial precedents.

Subsequently, in the matter of Natco Pharma Ltd v. Bristol Myers Squibb Holdings Ireland Unlimited Company & Ors, the division bench clarified that the approach followed by the court in the Sterlite matter is incorrect. The division bench held that the court must form an opinion on the three important elements, such as the prima facie case, the balance of convenience and irreparable hardship, before granting an interim injunction.

The division bench observed that it is undesirable to adopt a blanket approach of granting interim injunctions in patent infringement suits as a matter of routine at the first hearing, as suggested in Sterlite.

“For small business plaintiffs, moreover, interim injunctions do not have any adverse impact with respect to their IP rights,” says Soni. “The Indian judiciary is highly-competent and progressive and the courts do not suffer from any type of bias – for or against any party – and suits are decided solely based on the merits of each case. Therefore, small businesses are able to enforce their rights in an equal footing to a large entity. For small business defendants, the immediate impact of interim injunctions is that they will get an idea as to where they stand with respect to the infringement actions and can take remedial measures without having to incur the time and cost of a protracted litigation.”

Soni adds that in the current scenario, interim injunctions are generally a positive remedy for the patentee, especially since many patent owners have older patents that they are seeking to enforce.

“It will be interesting to see how the courts evolve their handling of interim injunction matters as we progress to an environment where the patents being enforced are ‘young’ patents, such as those which have not been in force for a long time in any jurisdiction,” he says. “Particularly, it will be interesting to see if the courts change the way in which they evaluate the prima facie case of the plaintiff prong of the preliminary injunction test wherein they review the prima facie validity of the patent-in-suit.”

For the future of interim injunctions in India, a framework that has been seen in a couple of cases and may evolve is one where an injunction is granted subject to the payment of a court determined royalty for even non-SEP (standard essential patents) cases.

“That aside, we expect the same trends to continue in the near future where the owner of a strong patent has a favorable chance of obtaining an interim injunction and is, therefore, looking at a faster and more cost-effective resolution to an infringement situation,” says Soni.