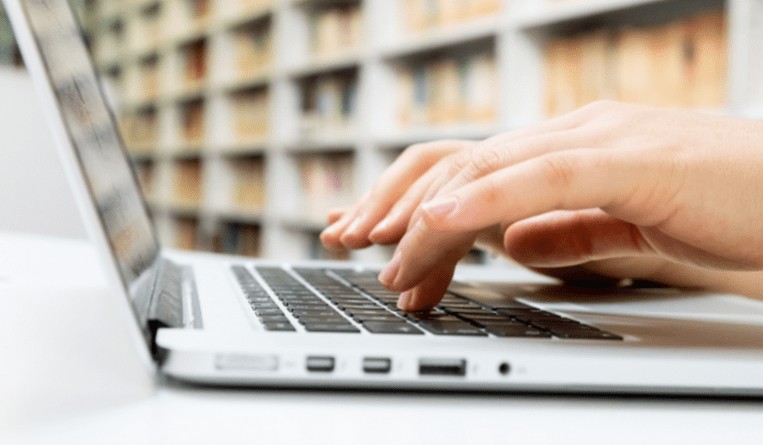 The acceptance of a Written Opinion issued by any participating intellectual property (IP) office under the ASEAN Patent Examination Co-operation (ASPEC) program came into force on June 15, 2021.

Now, a Written Opinion is accepted in an ASPEC request as long as it has at least one allowable claim, except in Thailand. A Written Opinion is an assessment of an invention’s characteristics, particularly the inventive step involved in its development and its applicability,

According to Choo Chiou Yu, a principal and patents-chemical/life sciences leader for Asia at Spruson & Ferguson in Singapore, the acceptance of the Written Opinion will be useful for applicants wanting to expedite the examination process. It will also give them a sense of certainty when deciding whether to proceed with the patent application or request examination in the other ASEAN countries participating under ASPEC.

Yet, even with the acceptance of the Written Opinion, things may not  be perfectly smooth sailing.

“As this process is still so new, it is unknown how examiners in the ASEAN countries will regard such positive results especially since the examiners are not obliged to follow the results of the Written Opinion,” said Yu.

“We have seen examiners in some ASEAN countries insisting that the claims be conformed to claims in corresponding applications that have already been deemed allowed - as shown in a Notice of Intention to Grant or a Notice of Allowability - or granted, for example in Europe or in the United States. Even when the claims are conformed to the claims as last filed in response to a European or US office action, which are indicated to be allowable in the last Office Action, the examiner will still insist that the claims be conformed to the foreign claims only when they are allowed/granted. Therefore, if the same standard will be applied to the ASPEC program when only the first Written Opinion issued with for example, only one allowable claim - and all other claims objected to - it is unsure how the ASEAN Examiner will react in such a situation,” she explained.

Yu added that another issue involves pharmaceutical applications where ASEAN countries have different standards and allowability of medical use claims.

“Even in countries where Swiss type second medical use claims are generally allowable, there can also be deviations in whether such claims can recite administration routes or modes,” she said, citing Cambodia as an example. There, she said, pharmaceutical-related applications are exempted from patent protection. Therefore, they cannot be filed in Cambodia. 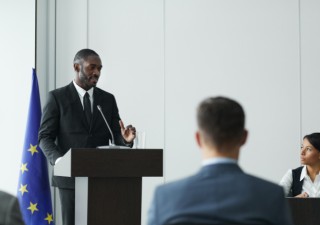 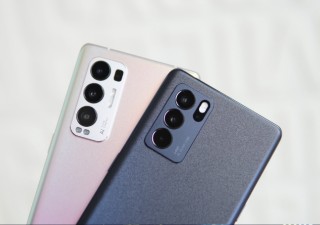 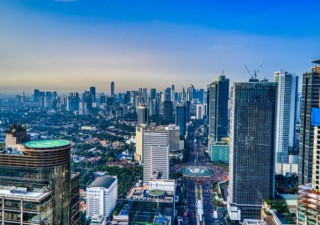 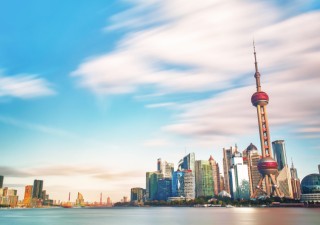