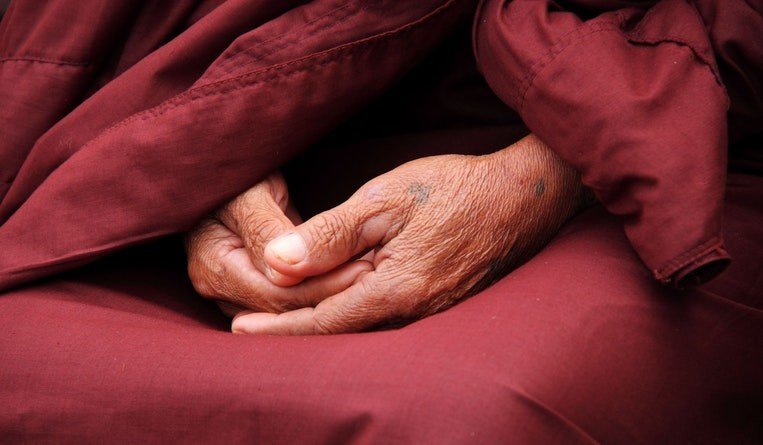 According to Thailand’s Department of Intellectual Property, Supreme, an American street fashion brand, has printed image of the late Luang Phor Koon Parisutho on its product line with no authorization.

The well-known image of the monk, on the back of the 2021 Spring/Summer shirt collection, shows him squatting and smoking with yant prints (incantation tattoo design) around.

The DIP finds no registration record of the yant logo.

Vittikrai Leewiraphan, director general of the DIP said copyright was secured with the department on 21 items related to Koon (i.e. 15 songs, a book on his commemorative coins, a documentary film and a sculpture) but none of them belong to Supreme.

Despite the lack of registration, the yant in question is deemed an artistic work whose owner is entitled to full copyright protection, Leewiraphan said, and any replication, modification, disclosure in public or use of the creation without consent would constitute infringement.

He said if a person who produced the yant and was able to prove ownership, the item would be copyrighted for five decades from the day the work was finished.

On February 17, 2021, the National Office of Buddhism said it would submit a letter to Supreme protesting against the use of the image.

“Under our Copyright Act, a copyrighted work is protected as such by operation of law once it is created,” says Kowit Somwaiya, managing partner at LawPlus in Bangkok. “Possibly the person(s) who created or own the said image may file a claim against Supreme on the grounds of copyright and/or trademark infringement. If a claim is filed, it will be an interesting case! My take is that there could be several parties who may come up with a claim that they are the holders of the rights in this image.”

While the case might appear to be over for the "Fi...

The South Korean electronics behemoth has been sue...

The initiative is also part of the recent celebrat...

A Chinese IP expert thinks the rejection is reason...