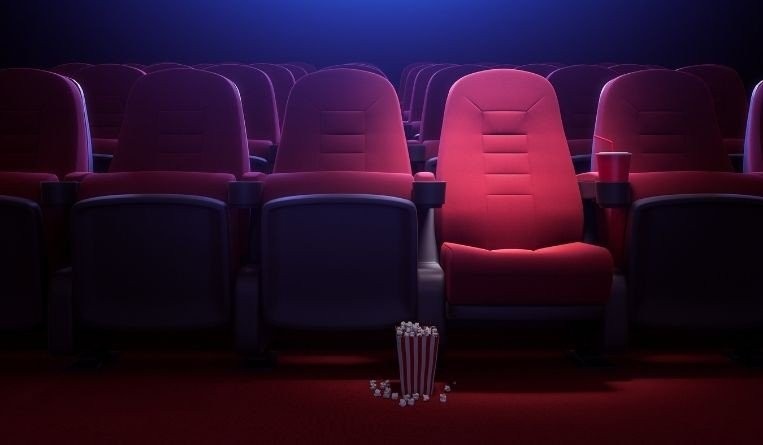 Malaysia’s animation industry is on a roll.

In 2019, three local cartoon films scored big at the box office. The films were Upin & Ipin: Keris Siaman Tunggal, Ejen Ali: The Movie and BoBoiBoy The Movie 2. Together, the three films raked in a total of US$20.60 million, as reported in www.digitalnewsasia.com.

Ejen Ali, based on a CG cartoon series about a boy who suddenly becomes a spy, is the second highest grossing animated movie in Malaysia. Its earnings surpassed some Hollywood hits including Frozen and Toy Story 4.

Meanwhile, BoBoiBoy is the biggest Malaysian franchise. Aside from the two films, the franchise also has two television series and over 300 merchandising products. BoBoiBoy The Movie 2 was also nominated for Best Animated Film in the Florence Film Awards and for Best Animation 3D Film at the New York Animation Film Awards.

Their commercial success did not happen only in Malaysia; the films fared very well regionally as well.

Now, two of these cartoon films are in the world stage of entertainment. The BoBoiBoy movies and a few seasons of Ejen Ali are now part of Netflix’s growing list of viewing fare. BoBoiBoy, about a boy who battles aliens out to rule the world, is in fact exclusive to Netflix.

With the streaming service’s growing interest in cartoon films and series, Malaysia may just be an important source for fresh animation content. The rising global popularity of the country’s cartoon films and series reflects their artistry and outstanding special effects. Could potential infringers then be lurking and trademark or copyright infringement follow suit?

According to Lim Bee Yi, a partner at Tay & Partners in Kuala Lumpur, someone infringing on any of the movies’ trademark or copyright is a possibility due to the laws of supply and demand. She said that people commit trademark or copyright infringement for reasons related to pricing, accessibility, privacy, user experience and others.

So, are the creators of Malaysia’s well-loved cartoon films – specifically the animators and writers - ready for the possibility of trademark or copyright infringement?

Lim believes they are.

“In the early days of Malaysian animation production, the people involved were most likely not aware of their IP rights,” she explained, “but this has changed over time.”

Lim also believes this increasing popularity of Malaysian animated films and series will increase awareness of IP protection in the country “due to the creation, development, marketing, merchandising and licensing process involved which are likely to require licensing or assignment agreements, partnerships, IP valuation and funding.”

Competition from USA, Japan and other more mature markets in the cartoon industry will add to IP awareness in Malaysia, she said, until its own animation industry eventually becomes firmly rooted in IP.

“Thus, animation studios and their partners would be driven to create more IPs and protect their IPs in order to maintain their presence, increase exposure and opportunities and capitalize on the success – more so with the inevitable international exposure and recognition,” she explained. “End users would also be more aware of IP rights as they will be subjected to end-user license agreements.”