Much can be done by both law firms and companies to resolve disputes before hitting litigation. Johnny Chan reveals the secrets. 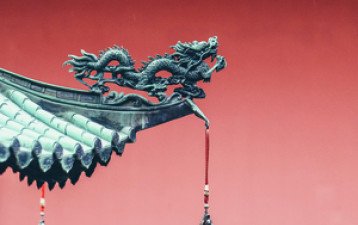 As the number of trademark applications in China continues to grow, it has become more difficult to undertake graphic trademark searches. Hui Chen and Gang Hu explain how to make it a bit easier. 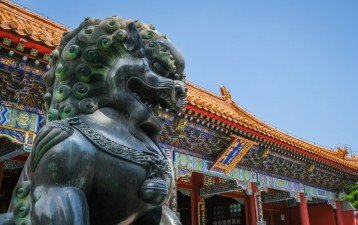 China enjoys a vast territory with abundant resources and long cultural history. Yuncheng Li explains how the country has satisfied its need to establish an effective system to protect geographical indications.

Whether you are an attendee of LESI 2017 or not, this feature will help you dive into the kaleidoscopic licensing world, which can drive your IP business forward. Johnny Chan reports.

A Quick Guide for Network-related IP Lawsuits in China

Rogue One: A Fake Goods Story

In factories far, far away… an empire of counterfeits is formed and becomes the death star for brands. Comprising trademark lawyers and Asia IP’s Johnny Chan, the rebellion is ready to destroy the blueprint of this weapon.

Reshaping the Perception of the Strength of Indian IP law

How robust is India's IP regime?

How to boost your chances of a successful litigation outcome. 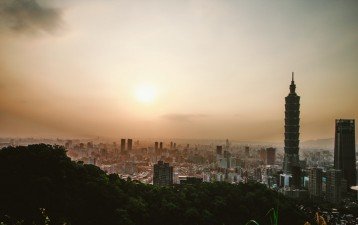 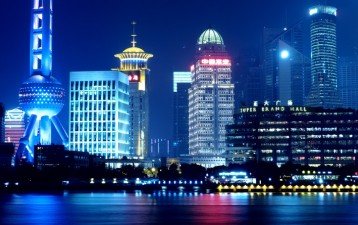 Reforms in China's judicial system are slowly taking root. Gang Hu and Xiaomeng Dong explain the significance of these developments and what they mean in the handling of IP cases. 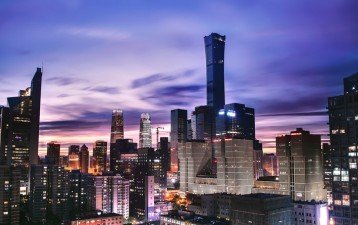 China's Supreme People's Court has issued an interpretation on application of the law in patent infringement cases, along with a promise that it would enhance patent protection and balance the interests of rights owners and the public. Xiaojun Guo ex... 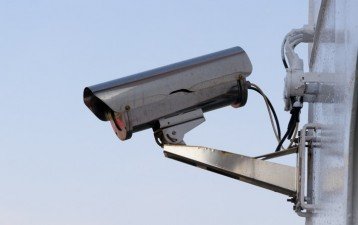 Stepping-up Border Control in the Philippines

How has the Philippines prevented the entry of counterfeit goods?

The preliminary injunction system was first introduced into the Chinese legal system in 2000, and has since come into widespread use. Shengping Yang and Haiyan Wu explain. 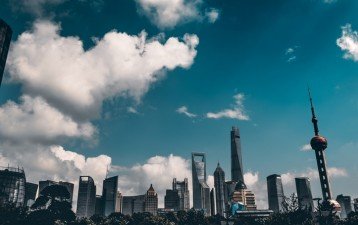 China's recently-amended trademark law has a stronger deterrent effect on infringing acts than did the previous law. Bin Zhang and Lei Fu explore the differences between trademark enforcement via administrative and judicial routes.

Tackling IP Infringement at an Exhibition in China

When attending an exhibition, trade fair or convention in China, it isn't just your products you need to prepare. Xia Zheng and Mengmeng Yu explain how to be prepared to file an on-the-spot complaint for IP infringement.